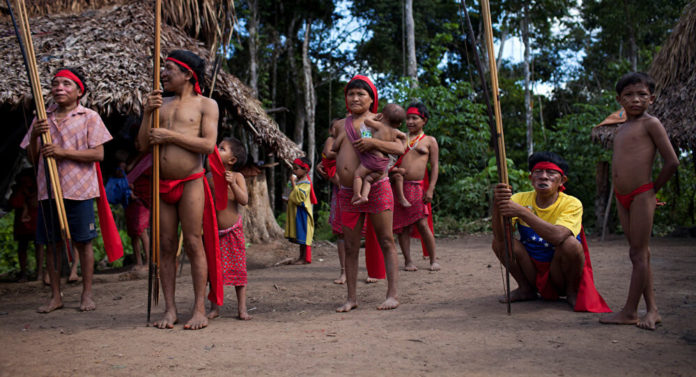 The coronovirus epidemic, which is spreading and influencing all over the world, has reached the Yanomami tribe in the Amazon forests that are not connected with the outside world.

Although the Yanomami tribe in the Amazon region of Brazil lived closed to the outside world, the first case of coronavirus was seen. Brazilian officials have detected a 15-year-old man with the virus. It is stated that the teenager was treated under intensive care at the hospital in Boa Vista, in the province of Roraima in the north of the country.

“We have to be three times more cautious about the natives,” said Mandetta. Especially about those who have little contact with the outside world. ”

The Yanomami tribe, with a population of approximately 27 thousand, is known for their paints and piercings. Yanomamis live a largely isolated life from the outside world until the middle of the 20th century. He suffered a great loss in the 1970s due to diseases such as malaria and measles.

Spreading Among Indigenous Peoples
With this case, which was determined according to Brazil’s Globo newspaper, at least seven natives in the country were detected. A 20-year-old woman from the Kokama tribe had previously been diagnosed with coronavirus.