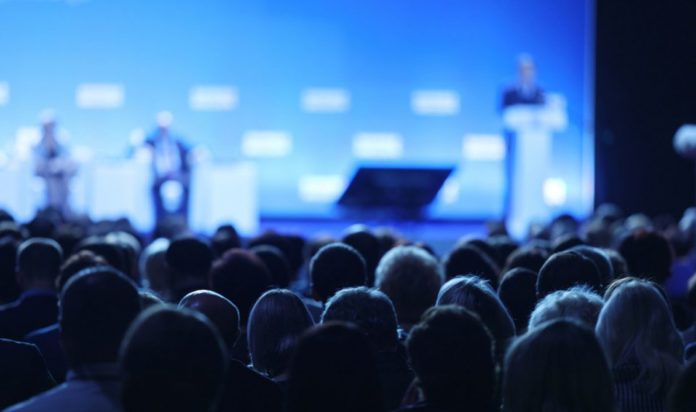 Zhen Yu Yong (Zen), the co-founder of TorusLabs, which provides decentralized membership entry services, announced that he was diagnosed with Covid-19 .

Zen invited those who were in close contact with him at the ETH London event in London from 28 February to 1 March to take extra precautions and test them, at the Ethereum Community Conference event held in France between 3-5 March.

Stating that he was placed in an isolated ward, Zen explained that he generally experienced symptoms such as fever, shortness of breath, cough and runny nose. Zen also wrote that his doctor said he was probably catching the virus in France.

The spread of the coronavirus epidemic in Europe has led to the postponement or cancellation of many Blockchain and crypto conferences on the continent. Participation in conferences held despite the epidemic remained quite low, and speakers generally spoke on empty seats.

Bitcoin is on the rise again: a new record may come