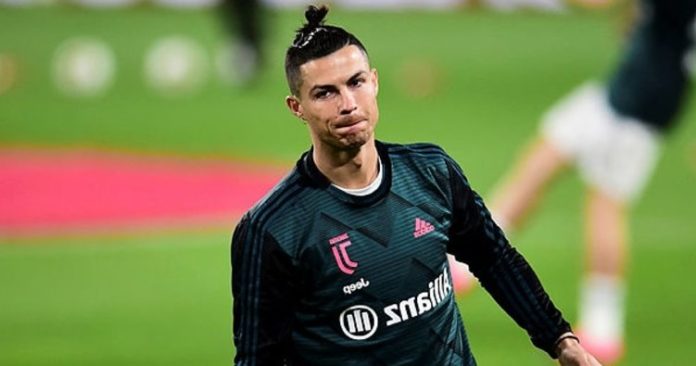 Rihanna, for example, just donated $ 5 million. At her foundation Clara Lionel against the coronavirus. This money will be used by people who are on the front line facing the virus. Well done to her.

A great action that several people carry out around the world. And the Barbadian singer is not the only one to help.

Ariana Grande has made several donations to fans affected by the Coronavirus. Like Blake Lively, Lady Gaga, Justin Timberlake and Justin Bieber.

And Cristiano Ronaldo is not to be outdone. The five-time Golden Ball decided to donate five artificial respirators to the Madeira region. His birth island. A beautiful gesture greeted by his fans on social networks. Ronaldo is very generous and he has already proven it.

According to A Bola, a Portuguese daily, Cristiano Ronaldo has therefore also funded nearly 35 places in intensive care units in Portuguese hospitals.

He was able to count on the help of his agent Jorge Mendes to help him. We can only thank him.

Another great action carried out in discretion by Ronaldo. It’s all to his credit …

RONALDO LOSES 4 MILLION EUROS IN SALARY
Coronavirus also has negative impacts on the economy. Starting with the salaries of millions of people frozen because of the epidemic. And Ronaldo is not spared.

In the football world, the situation is also critical. Juventus have announced in an official statement that their players will not be paid wages. Over the next four months. A blow.

Among them, Cristiano Ronaldo. The star of the football will lose almost 4 million euros. As revealed by the Tuttosport media. A lot of money.

A substantial sum for one of the highest paid players in the history of football, therefore. A decision reluctantly taken. But discussed with Ronaldo beforehand. Of course.

The football player therefore does not hesitate to put his hand to his wallet. He thus helps the sick. We can only applaud him.

The Witcher: the series is revealed in an ultimate trailer! (VIDEO)

Call me Kat, and Leslie Jordan from “American Horror Story” has...