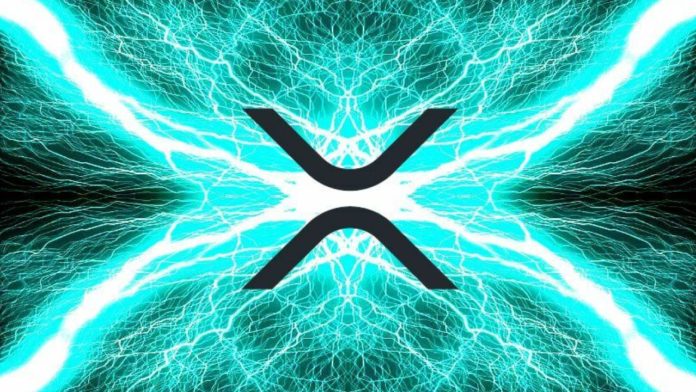 A crypto investor has fallen victim to the fraud method known as phishing or phishing. The fact that this time the investor was suffering from coronavirus caused the event to spread to many social media platforms in a short time.

A woman who did not reveal her identity stated in her Reddit post that she lost 14,000 XRP to fraudsters. The answer to the members, who stated that the victim woman disagreed with a method that had been warned before, was coronavirus. Stating that she has a very high fever due to coronavirus, she stressed that she may have even fainted.

Fooled into the Fake Ledger Plugin
The victim stated that Google Chrome has downloaded a plug-in called Ledger Live from its internet store. Stating that he was struggling with excessive fire, Reddit member admitted that he entered all his information and tried to enter Ledger plugin in seconds, but admitted that he and his husband lost all their assets in a short time like 8 minutes.

Stating that she could not be sure of the situation due to the virus and shock, the victim woman stressed that she also contacted the Ripple, FBI and local law enforcement officers. It is a matter of curiosity how Ripple will react to this situation.