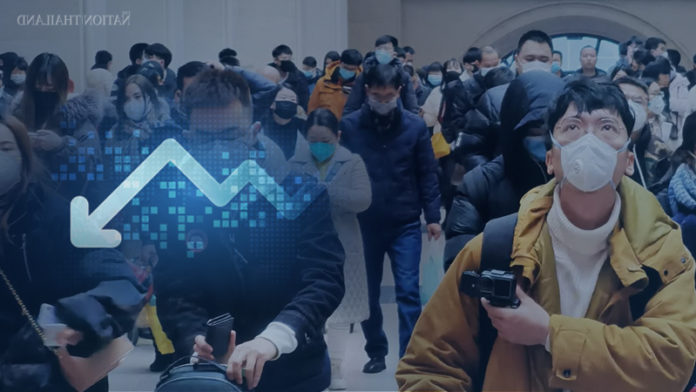 According to a new report released by market research companies, the global PC market is expected to shrink up to 3.4% this year. If the Corona virus, which continues to affect the world, continues its activity, this number can easily see 8.8%.

Along with many other electronic products, PC sales seem to be a fainter year than expected. While the low interest in PC sales was explained as the decrease in general demand due to market saturation and the slowdown in consumption, a worldwide epidemic of Corona virus was added to the list. It is believed that the current delays caused by the virus will reduce the production capacity by two thirds.

China will be most affected
According to analyst firm Canalys, even if everything goes well, PC shipments will drop 3.4% this year. If the Corona virus deals more damage and things get worse, there will be a 8.8% drop in global shipments. If this happens as expected, China will undoubtedly be the country most affected. In the worst case scenario, a drop of 3.8% is expected in sales in China and 12.2% in the best case scenario.

Canalys researchers, who made explanations based on numerical data, reported that the overall volume of PCs sold in 2019 was approximately 396 million. This number is said to change between 362-382 million pieces this year.

According to the reports, sales rates in the first and second quarter of the year will be at the most dramatic numbers due to the negative impact, and PC shipments will decline by 10% and 9% respectively. In addition to all of this, let’s add that the current figures are still coming for February, but not to say that the production capacity can be between 30-35% in the best scenario and 20-25% in the worst case.

Considering the possibility that the control of the Corona virus will take place in March and its complete stabilization will reach May, it is expected to open in the market. However, according to estimates, as the year ends, the market conditions will improve significantly as both demand and production capacity increase.