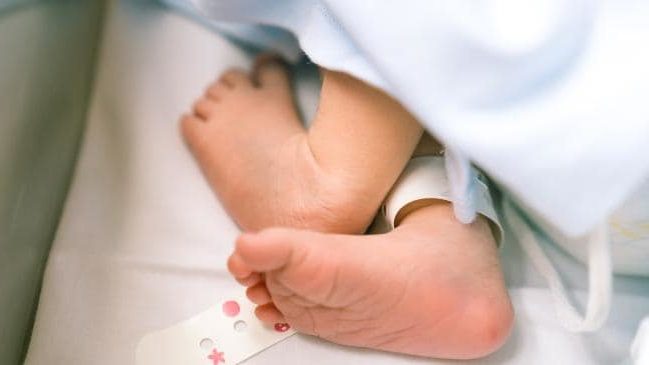 The child, who was positive for corona virus testing immediately after birth in England, was the youngest case of the virus. It is not known how the virus is transmitted to the child whose mother has positive test results.

Corona virus was found in a newborn baby in England. This baby was the youngest case of Corona virus. The mother, who was taken to a hospital in London before birth, with the suspicion of pneumonia, has also been infected. The mother’s test results came after birth. Minutes after birth, the child was tested for the Corona virus.

The British Ministry of Health confirmed that both patients tested positive for the Corona virus test. During their treatment, the medical staff who were with them were also advised to quarantine themselves. It is not known whether the child gets the virus in the womb or during childbirth. The Sun wrote that the child was still being treated in the same hospital, but the mother was transferred to a hospital specialized in infection.

A statement came from the ministry on the subject:
One of the employees of the Ministry of Health, who worked in that hospital, said: “There are two patients at the North Middlesex University Hospital, who tested positive for the Corona virus test. While one was treated under quarantine, the other was transferred to a private center. We take Public Health as a guideline in this regard. We clean the rooms where patients are in close contact with our patients who need to isolate themselves (stop at home and not go anywhere) as well as the rooms where patients are treated. ”

See Also
Why Using a Mask Against Corona Virus Is Not As Effective As You Think?

V WILL HAVE A SPECIAL DOCUMENTARY FOR HIS BIRTHDAY

Kelly Vedovelli With Beautiful Moment Of Tenderness With Her Little Dogs!

Does Liam Hemsworth hold a grudge against Miley Cyrus?

Most of the videos appeared not to be watched on YouTube