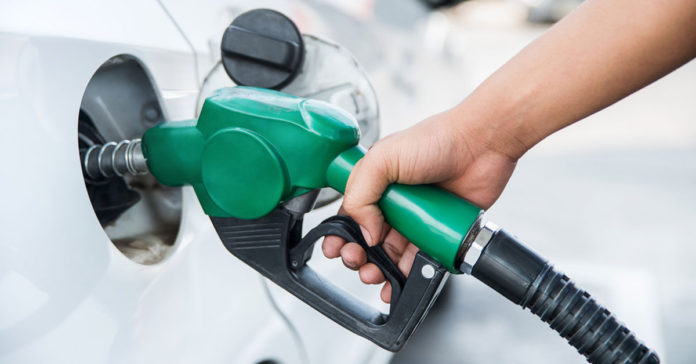 The Corona virus, which emerged in Wuhan, China in the last months of last year and spread all over the world, has threatened the economy of the country as well as public health. Due to the epidemic, businesses were closed in many countries, while the tourist areas remained empty. The last sector hit by the Corona virus was the fuel sector.

After a sharp decline in commodity prices on Friday, Brent oil fell to $ 45. Brent oil prices declined, followed by sharp declines in gasoline and diesel prices in international markets. At this point, the ton price of gasoline dropped from $ 490 to $ 440, and the ton price of its engine from $ 463 to $ 423. Experienced names in the industry stated that such a decline in one day has not been observed for years.

After this drop in fuel prices in the national markets, the first question that comes to people’s mind is, can there be an increase in SCT? is happening.

However, the devastating effects of the Corona virus will appear in many more sectors in the coming days.

Campus: Facebook is launching a portal to help all students

BTS surprises with new records on YouTube, Spotify and Weverse

Elon Musk and Grimes had to change the baby’s name

Where is Direction in Bitcoin (BTC) Starting Bull Running?

The Search Engine for Android Devices in Europe What is info.com?