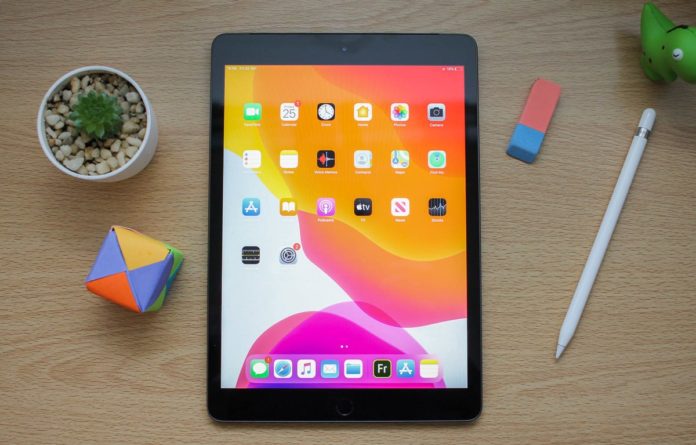 Although the Corona virus, which spreads from Wuhan city of China and causes panic all over the world, creates great economic problems worldwide, Apple seems to have benefited from this situation in iPad sales.

Corona virus, which has caused great panic worldwide recently, has also negatively affected many sectors. It is stated that the prices of raw materials have decreased significantly, especially with the cessation of production.

Another effect of the virus was that it changed people’s behavior. People are now away from each other and crowded areas. Masks and other products almost do not sell. Another sector that earns from this situation is the tablet sector.

Especially iPad models are scrambled and it is not possible to keep iPads in stock for many internet stores. Due to the intense demand, websites and online stores almost sell iPads.

Some retailers turn the crisis into opportunities on their behalf. Due to the demand for iPad models in China, some vendors have started selling the devices 200 to 300 yuan more than their normal prices. This means a price increase of about 10%.

The corona virus also affects Apple:
Although people’s interest in tablets for work and education is gratifying for companies, Apple is also negatively affected by the virus, especially in production. The company, which cannot operate its facilities, is trying to find alternative ways of production.

Apple’s suppliers, especially its big partners, such as Foxconn, have called on employees to avoid work after the Lunar New Year Holiday in China. It is not known when Foxconn will go back into production, but Apple seems to be forced until the plant starts up and reaches full capacity again.

Apple also focused on the Corona virus at its investor meeting, where it shared its expectations for this quarter. Complying with the roadmap previously drawn for this period, according to the US tech giant, seems unlikely due to the Corona virus.

This New Crypto Entity Will Ignite the Defi Madness.

Tom Holland may play in “The Legend of Zelda”

Who is the leader in mobile games? iOS or Android?