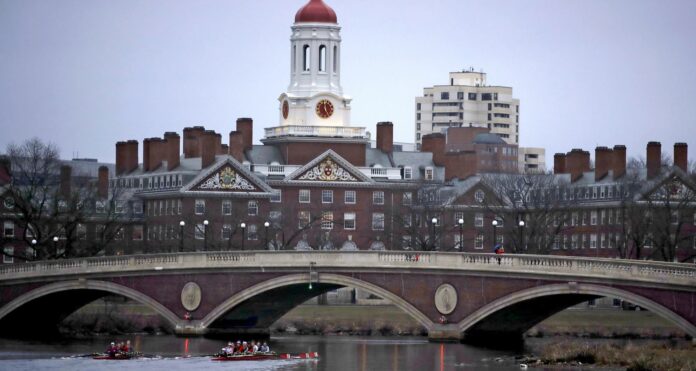 The coronavirus, which appeared in Wuhan, China last year, continues to show its influence in the world today. Although China knows about the virus, the theories that it hides this information from the world are still being discussed. In a study of these theories, it was seen that the coronavirus may have actually appeared in August.

The end of the epidemic was celebrated in Wuhan, China, which is considered the zero point of the coronavirus, by treating the last patient who suffered from coronavirus last April. COVID-19, which started to show its effect in December of last year, was thought by some parts that it actually appeared much earlier, but it was hidden from the world by China. In a new study by Harvard Medical School, Boston University Public Health School and Boston Children’s Hospital, satellite images of Wuhan’s hospital car parks from 2018 to today and the Internet searches of Wuhan citizens have been examined.

The researchers, who examined the car parks of major hospitals in Wuhan from January 2018 to April 2020, realized that there was a noticeable increase in vehicles in the parking lots of these hospitals in August 2019, and that the increase in the ceiling in December 2019. China’s Foreign Ministry spokesman denied the findings, claiming that this investigation was purely a ‘nonsense’.

The increase in Wuhan Tiyanyu Hospital in August 2019:

In addition to the increased vehicle traffic in hospitals, it was found that in early 2020, symptoms such as ‘cough’ and ‘diarrhea’, which are the main symptoms of coronavirus, started to be searched in China’s search engine Baidu before the first formalized coronavirus cases. While the researchers explained their findings with the words, “In contrast to other normal flu season of Wuhan, in August, symptoms such as diarrhea and cough have found a big increase in the internet search”, the Chinese Foreign Ministry spokesperson Hua Chunying stated that the research conducted in his press conference was not valid. “It is very absurd to make a conclusion about the virus outbreak by looking at the traffic increase superficially.”

Researchers who obtained these findings also said that the increase in vehicle traffic in hospitals may not be directly related to the coronavirus. Some doctors in the study stated that the findings may be related to the beginning of the normal flu period, which caused some schools to be closed in Wuhan in December. Nowadays, 400 thousand people have lost their lives and the number of deaths are still increasing, and the discussions about whether China is responsible for the whole process is a sensitive issue.

SpaceX: images of the successful launch of Crew Dragon