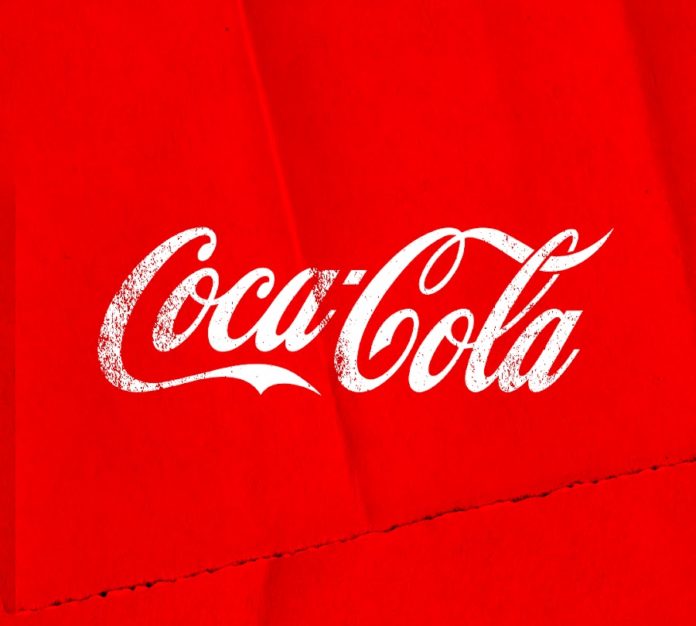 Many companies produced their products in China. However, recently, the corono virus in China and other countries affected many brands in an economic sense. One of these brands was Coca-Cola. Coca-Cola is experiencing delays in the production and export of Chinese-based sweeteners. These faults seem to cause Coca-Cola Zero and Coca-Cola Light production to decrease and stocks to be exhausted.

The Corona virus significantly affects the US economy. In addition, when this goes beyond the USA, it will negatively affect the production of a popular beverage: Diet Coke. The company said in their annual report published on Monday that they now expect this business outage to be temporary. However, he said that if the delay period prolonged, the company would start to melt the stocks, so they were nervous.

In its annual report published on Monday, Coca-Cola said delays in the production and export of ingredients supplied in China, including Sukralose, a zero-calorie sweetener used in most dietary products as a result of the Corona virus outbreak.

“The suppliers in China experienced some delays in the production and export of these components as a result of the outbreak of the Corona virus COVID-19 outbreak since January 19,” the report said. “We have launched emergency procurement plans and we do not anticipate a short-term impact due to these delays. However, in the event of deterioration in production or export operations in China, we can see tighter supplies of some of these components in the long term.”

Due to the widespread economic impact of the virus on international business, CEO of financial services company deVere Group, Nigel Green, said on Wednesday that the Corona virus is very likely to drag the world to the brink of a global recession in 2020.

“Investors have been largely unprepared by the serious and far-reaching economic consequence of the Corona virus,” Green said. He also stated that this virus will seriously affect the world economy.

Joker detail in the trailer for Justice League: Snyder Cut