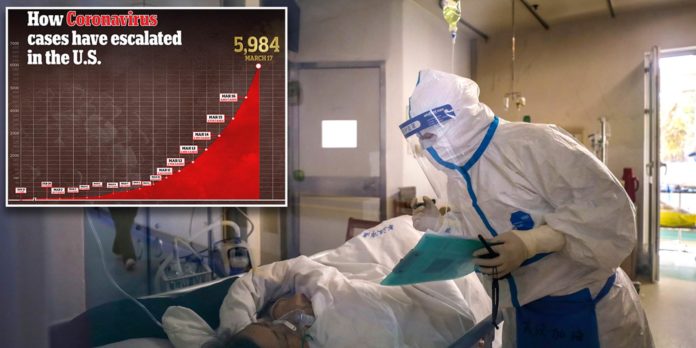 Chinese scientists conducted a study to see if the corona virus has different effects on people in different blood groups. As a result of the research, it was revealed that infected people in the A blood group need a more intensive treatment process.

Scientists continue to do different studies to understand the Corona virus. Especially the ways of transmission of the corona virus, which people are more susceptible to the disease, are the basis of the studies. Finally, Chinese scientists conducted a study to see if there is a link between blood groups and virus susceptibility.

In the examination conducted by scientists on different blood group samples, it was found that blood type A was more prone to infection. Since A blood type is the most common blood type, it can be said that this information is somewhat frightening. The blood group that showed the most immunity against the virus was expressed as 0.

It wasn’t all that much; According to the research, people with blood type A show a more severe disease process and higher symptoms if they get the corona virus. Just like in the case of immunity, people in group 0 become the group with the mildest corona virus symptoms.

Scientists were able to get the most samples from patients at Jinintan Hospital in Wuhan. In the analysis of blood samples taken from 1,775 patients in Jinintan Hospital, it was found that 37.75% of the patients were group A, 26.42% were B group, 25.80% were 0 group and 10.03% were Ab group. Samples of 398 patients taken from two hospitals other than Jinintan also produced similar results. Of course, it is not surprising that the proportion of cases according to blood groups is parallel to the prevalence of blood groups.

The study of Chinese scientists revealed that there is a weak, but not related, link between blood groups and corona virus susceptibility. Still, scientists state that more research needs to be done to make sure that link is certain.

Meghan Markle and Prince Harry reconciled with Kate and William?

Electronic Arts: We Plan to Release 14 New Games in a...