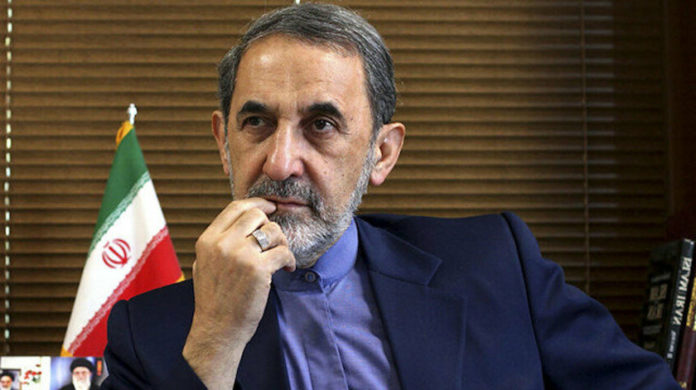 Corona virus, which broke out in China in December of last year and did not recognize the continent in a short time, is now infected by more than one hundred thousand people. In Iran, the third country most affected by the Corona virus, the number of cases reached 10.075 and cost 429 lives.

While the number of deaths and deaths caused by corona viruses continues to increase in Iran, finally, news came from Iran’s top authorities. According to the news of the Reuters news agency, the result of the COVID-19 test on the Iranian religious leader Ayatollah Ali Khamenei’s International Relations Advisor and former Foreign Minister Eli Ekber Custody was positive.

The epidemic of Corona virus, which continues to spread in our neighboring Iran, caused people to resort to different methods against the virus. Since there were no legal alcoholic beverages in the country in the past days, it was announced that 27 people lost their lives with the consumption of fake drinks.

There is no truth about the Corona virus can be prevented with alcohol. As some people in Iran continue to consume fake alcohol, experts worry about the increased number of deaths caused by fake drinks.

Iranian officials, who are continuing to work to take action against the Corona virus, announced last week that they closed the entry and exit of the two states due to the virus. According to the statement, Iran closed the entry and exit of Mazenderan and Gilan provinces. The contamination Turkey for minimal ongoing epidemic in our country Iran was on the agenda also taken several measures against Iran.