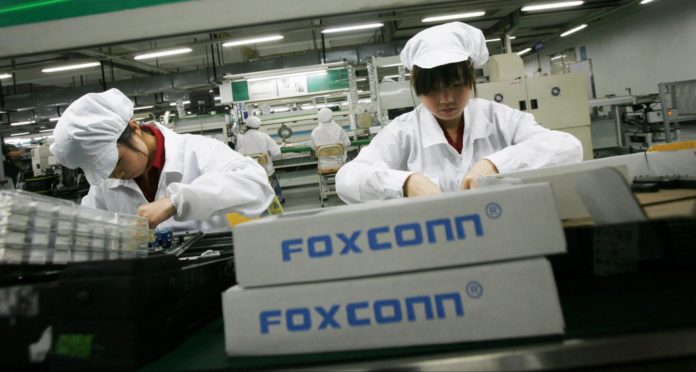 The world’s largest iPhone maker has taken action for the Foxconn Corona virus. The company is opening its facilities such as Ford, GM and Tesla to the production of respiratory equipment. Omar Ishrak, CEO of the medical technology company Medtronic, said in a statement that he made an agreement with Foxconn.

Respirator production can begin within 6 weeks
This resulted in a critical supply shortage globally, as respirators are vital in treating Covid-19 cases. Foxconn confirmed the partnership in a statement Wednesday, but did not say when to start making medical equipment. Spokesperson of the company, Evelyn Tsai, said the production will take place in Taiwan. Foxconn’s collaboration with Medtronic includes the design and development of the devices. Production is reported to start in the next six weeks.

Not a first for Foxconn
Foxconn did not change production lines for the first time to combat the spread of the Corona virus. In February, the company adapted one of its factories in China to produce medical masks. Foxconn is not the only company that produces respirators in the fight against the Covid-19 outbreak.

Tesla is working on a breathing apparatus design that he has configured using the components of the Model 3 car. Ford and General Motors have also announced their aid plans for respirator production. British company Dyson also signed contracts for the UK government to produce 10,000 respirators.

Smartphone Production May Fall Back to Lowest Level in the Last...