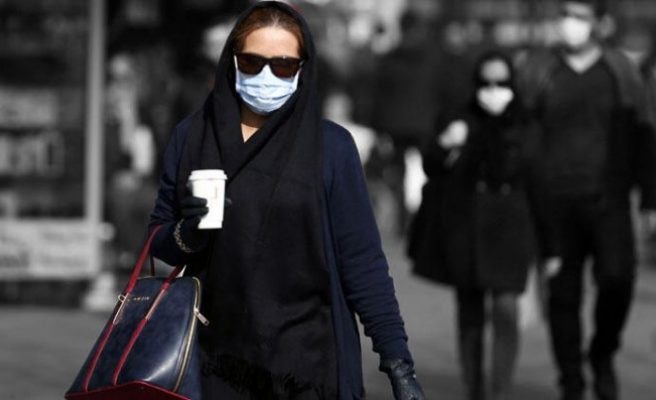 The Corona virus quickly carried the chaos it caused in China to Iran. According to the latest data, the number of people who died due to the virus rose to 43, while the number of carriers reached 593. Although efforts are underway to control the virus, spreading in the country has not been prevented yet.

Corona virus has been days of losing its originality in the Far East. The virus, which is the scourge of the year, spread to Europe and the Middle East after taking hundreds of lives in the exit zone. In recent days, efforts are underway to avoid this situation scares Turkey as well.

Iran is one of the non-Far East countries where the Corona virus has been hit the most. While the number of dead and carriers in the country is increasing rapidly, many countries limit the flights coming from Iran. The loss of 9 more people in the last 24 hours in Iran due to the virus reveals the country’s major problem with the virus.

The virus has become quite dangerous in Iran. Corona virus was detected in 5 deputies as a result of the tests made to 100 deputies. Iraj Harirchi, the country’s Deputy Minister of Health, made statements on February 25 that he was infected with the virus.

Turkey is under threat?

Health Minister Fahrettin Koca explained that nobody had any virus in the tests made after the quarantine of the people coming from Iran. The Government of Turkey which avoids the countries where the virus is passed in front of the virus in the country so far to reach.