Home News Corona virus continues to spread: the number of cases has exceeded 500... 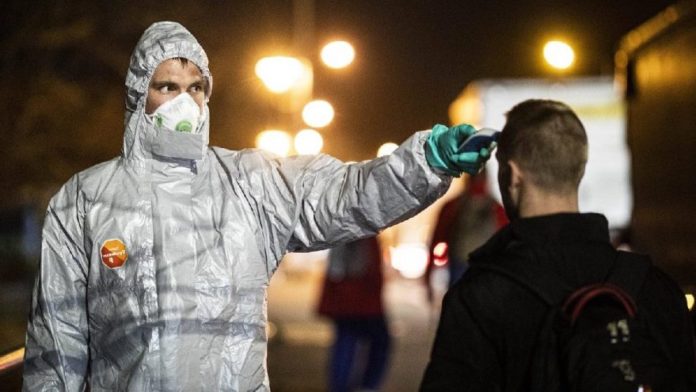 The coronavirus, which emerged in China and affected the world in a short time, has been detected in a total of 500,000 people to date. The virus has killed 23,067 people, according to data confirmed so far.

The coronavirus, which started to spread in China as a mysterious disease towards the end of December 2019, was seen all over the country in a short time. Life in China stopped because of the virus, many cities were quarantined, and all activities in the country were canceled.

Although China started to heal its wounds today, the virus was seen in many countries of the world in January. The virus, which spread more and more every day, spread to all continents in a short time and turned into a pandemic. While the whole world collapsed due to the virus, the figures announced today did not indicate any good.

According to the announced data, the highest number of cases where coronavirus was detected was in China, while Italy followed China with a slight margin. The rest of the list included the United States with 76,514 cases, Spain with 56,197 cases, Germany with 43,646 cases, Iran with 29,406 cases, and France with 25,624 cases.

The coronavirus epidemic, which many officials describe as one of the scariest things ever seen, continues to spread exponentially day by day. While the number of cases continues to increase, it is stated that a possible vaccine will be released within 18 months.

What happens to the lungs where the corona is infected?