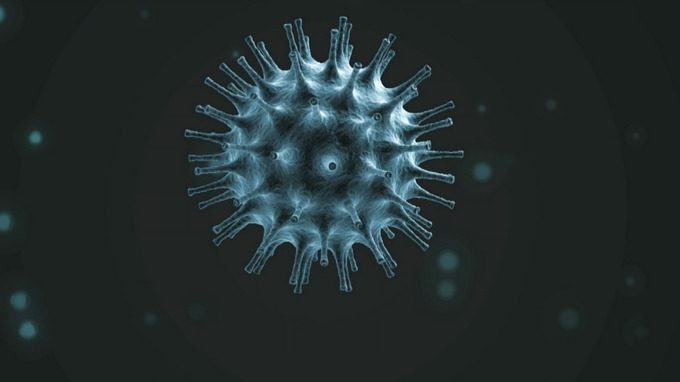 Corona virus, which is the main agenda of the whole world, has been seen in Egypt, a place that can be considered close to our country. Egypt announced that measures were taken against the virus and the World Health Organization was informed.

The Corona virus (Covid-19), which is growing with more and more people, continues to appear in other countries despite all precautions. The virus, which has not been detected in any person in our country yet, was last seen in Egypt. In the statement made by the Egyptian Ministry of Health, it was announced that after the detection of the Corona virus, the World Health Organization was informed and new measures were taken against the virus.

Egypt, the second Arab country after the United Arab Emirates, where Corona is detected, takes extensive measures to prevent the virus from being transmitted to the country. However, the virus has killed a large number of people, especially in China. According to official statements, the virus, which is currently transmitted to 64,461 people, caused 1,384 people to die.

On the other hand, the World Health Organization is making statements to prevent people from fussing. The head of the Health Emergencies Programing department of the World Health Organization. Michael Ryan stated that the virus is not as scary as it seems. “We don’t see a dramatic increase in contamination outside China,” said Ryan, noting that the virus did not spread scariably fast.

The fact that most of the current diagnoses and deaths are in China confirm the word of Ryan. However, the day before, Corona was killed for the first time from a country other than China. The COVID-19 virus, which caused the death of an 80-year-old woman living in Japan, proved to be a threat to foreign countries.

Experts state that not to be inspired, but they say that everyone should take precautions. At the beginning of these measures are measures such as wearing a mask and washing hands frequently.