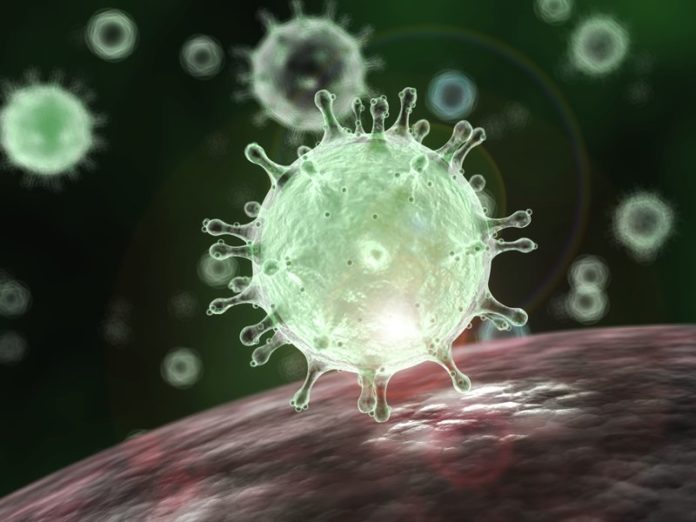 The world of science is planning to make a manned trip to Mars recently and to establish a colony on the Red Planet. The world is struggling with the Corona virus outbreak that spread from Wuhan, China, causing thousands of deaths. While it is stated that the samples on Mars may contain deadly bacteria, it is said that this situation can be overcome with the Corona virus.

The corona virus, which erupted in late December of last year and spread rapidly from China, has spread to more than 30 countries and more than 80 thousand people. The world was caught unprepared for the epidemic. At this point, experts say that samples from Mars should be brought under precautions.

Prescription of corona virus to harmful bacteria on Mars:
The U.S. National Aeronautics and Space Administration (NASA) plans to ship the Mars 2020 spacecraft to the Red Planet this year. Thus, it is aimed to bring the samples to be taken from the lands of Mars to Earth. However, what remains in the structure of the soil remains unknown. Because Mars soil can harm people on Earth if it contains harmful bacteria.

Therefore, scientists want to learn this from the Corona virus outbreak if there is a bacterium harmful to humans on the territory of Mars. “I think it might be instructive to consider the climate of concern that accompanies the current situation with the Corona virus,” said John Rummel, a senior scientist at the SETI Institute.

However, scientists think that Earth-borne bacteria are more likely to pollute Mars. This may cause problems for the future ‘Martians’. “As with the infectious disease outbreaks in history, the Corona virus that is currently spreading is another example of why it is more important to understand the consequences of interacting with people,” said former NASA planetary protection officer Catharine Conley.

Does life on Mars affect Earth?
Conley also said, “If Mars is alive and brought to Earth, it is likely to harm the environment, like algae that have recently warmed the ice in Greenland.” NASA plans to take people to Mars in the 2030s and is making preparations in this context. Work began on a 34-meter-wide dish built by workers in California Goldstone, which would eventually form part of a series of telescopes.

If one day a colony is established on Mars and the samples are brought to Earth, then we will have the opportunity to get to know the structure of the Red Planet soil. We will continue to convey developments about Mars.