Home Entertainment Core: this is the video game multiverse that allows you to create 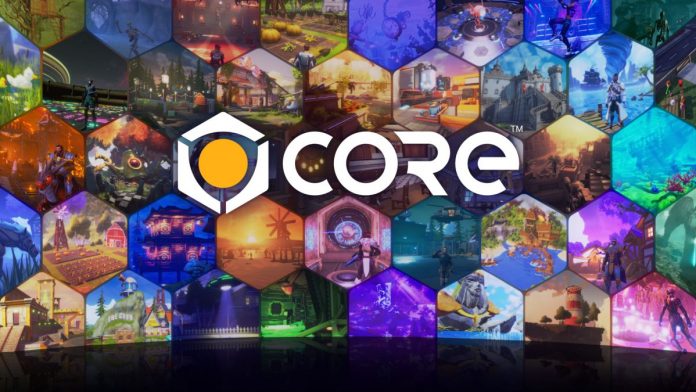 Core: The Manticore Games platform has been in alpha phase for a while, but the launch of the final version will take place on April 15: we will tell you what it is. Manticore Games has worked since its foundation on a project that is about to be released on the Epic Games Store, a product that is not a video game as such, but a tool that allows you to design games, share them instantly and test each of the creations designed by users, some of them professionals in large studios. Core Games will leave the open alpha phase behind and will be available as free-to-play (and free-to-create) in the Fortnite creators store on April 15. MeriStation has had the opportunity to attend the presentation in which some of its particularities have been detailed.

It is an ambitious project in which important companies have invested, among which is Epic Games. The North American company injected 15 million dollars because they think that the industry is heading in a direction that will tend to launch “open platforms”, in which “creators can design their own worlds.” This was stressed by Adam Sussman, president of Epic Games, in an official statement. Not surprisingly, Core Games has built on Unreal Engine, Epic’s graphics engine.

“Core exemplifies this future and goes one step further by offering an environment where anyone can create great multiplayer games,” said the manager. As if that weren’t enough, “it presents a metaverse where players will discover infinite entertainment.”

Led by the studio’s founders, Frédérik Descamps and Jordan Maynard, the event served to demonstrate the potential of the tool, adapted for all types of profiles. In this way, users who want to build a video game without programming knowledge will be able to do so intuitively. Saving the distances and so that it is easily understood, the concept is similar to that of Dreams, the title of Media Molecule for PS4 and PS5, although with the particularity that Core offers users the possibility of using the tool for free.

“We want Core to be the platform for opportunities at an economic level,” they state when referring to the business model. The intention is to attract creatives from all over the world to start developing video games using the service. “Core is also a business platform”, since they offer creators 50% of everything they earn for their games, a percentage that is “the highest” compared to the rest of the platforms. Monetization does not work through direct game sales. What Manticore proposes is the possibility for creators to sell additional content such as skins or season passes. A system of donations and subscription to the games is also implemented.

Rosé and her facet as a dancer in the on the...