Home Tech Copyright Complaint From Ninjutsu OS That Changed All Settings Of Windows 10... 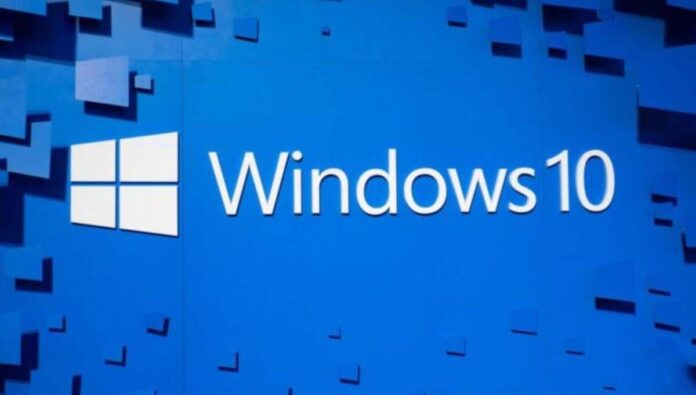 Microsoft complained of Ninjutsu OS, a software released in May that brought dozens of innovations to Windows 10. According to the Digital Millennium Copyright Act (DMCA) complaint on behalf of Microsoft, Ninjutsu OS explicitly violates Microsoft’s software terms license.

There is an interesting problem that the US-based technology giant Microsoft has to deal with right now. This problem is Ninjutsu OS, which automatically changes all the fine settings of Windows 10 and even disables some features of Windows 10.

Launched on May 7, Ninjutsu OS is reorganizing all the features of Windows 10. Moreover, Windows 10 users who decide to use this software have more than 800 new tools. While these tools mostly increase the security and privacy of Windows 10, they can also disable some features of Windows 10. The thing that bothers Microsoft is that its features have been disabled and now this has been the subject of complaints under the Digital Millennium Copyright Act (DMCA).

The developer of Ninjutsu OS says that he designed the software for new people and students entering the information technology field. Stating that there are dozens of additional software to be installed in information technologies, the developer says that Ninjutsu OS is software that includes all of these, that is, it has no bad purpose. However, according to Microsoft, this is not the case.

A company named Business Software Alliance has filed a DMCA complaint regarding Ninjutsu OS on behalf of Microsoft. This complaint alleges that the software in question has access to Microsoft’s copyrighted and non-public data. However, according to the developer of the Ninjutsu OS project, this is not the case and Microsoft’s complaint will not reach the desired result.

Ninjutsu OS is an extremely remarkable project. Moreover, the interface that comes with this project looks very attractive especially for the target audience. However, it should be remembered that this software also poses a risk to consumers if Microsoft’s claims are true. Because if Ninjutsu OS is malicious, the data of users will not be stolen.

In the DMCA complaint made on behalf of Microsoft, it is requested that the broadcast and distribution of the software be stopped immediately. Because adding the new features to Windows 10 does not pose any problem according to the Microsoft front, disabling the features of Windows 10 clearly violates Microsoft’s software terms. It seems that the coming days will be very active for Microsoft and Ninjutsu OS.

Genshin Impact: check out Albedo in action in new trailer