Home News ‘Cops’ and ‘Live PD’ will not be broadcast over protests of the... 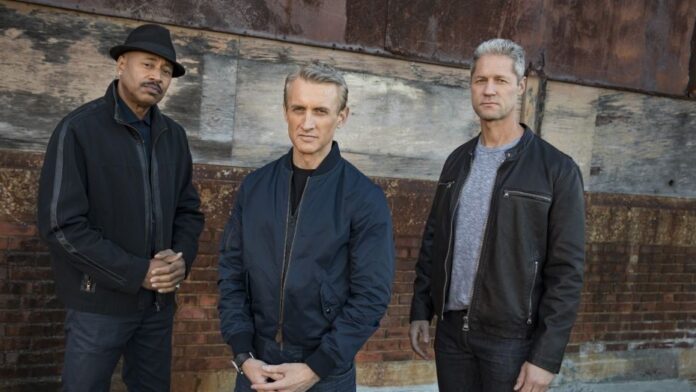 At the moment the premiere of the new chapters of ‘Cops’, a police program, will not take place, this due to the demonstrations and conflicts by the Black Lives Matter, nor will ‘Live PD’ continue.

United States.- The Black Lives Matter movement continues to make an impact to demand justice for the murder of George Floyd , amid protests involving police abuse in the United States and Mexico in more recent cases, Paramount Network has decided to take action on the matter. .

The company has delayed at least until further notice the premiere of season 33 of the police show, in a docureality format, ‘ Cops ‘. The series will not have its premiere given the protests demanding justice for the man who was taken by a police officer who took his life by pressing his tactical boot to the neck.

This series to police officers while serving in the city, sheriffs also appear while on patrol tours, also attends emergency call service and other activities involving their services. And since 1989 it had not been interrupted .

However, in the face of controversy and pressure, the program that has 32 seasons on the air with half-hour episodes each, will not see the arrival of its 33rd installment arrive , at least not at the moment. A decision that is causing noise on social networks, some against, others do agree.

‘Cops’ would see its premiere next Monday, June 8, but the Paramount Network programming had to be changed and in its space has placed on the schedule, the ‘ Ghostbusters’ program . And that’s not all, on the official website, the channel removed all the information that the police series refers to in what would be the new season.

See Also
Cole Sprouse upset by the death of George Floyd, killed by the police!

Another program that has been considered to get off the air is A & E’s ‘Live PD ‘ , which will no longer air the episodes corresponding to its fourth season. After his departure, the production of ‘Live Rescue’ will be broadcast in his space , a series in documentary format that shows paramedics and firefighters in action.