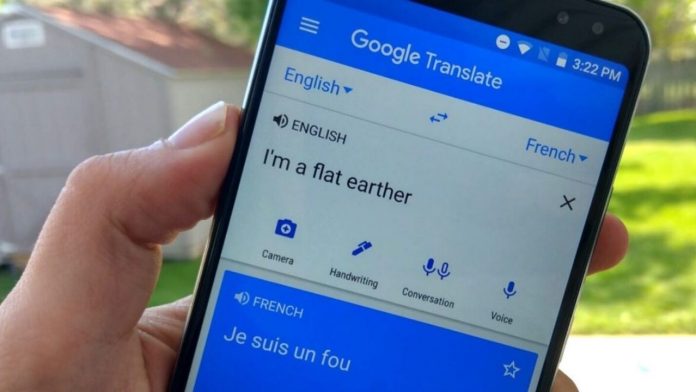 Known by almost all internet users, Google Translate; While translating into nearly 110 languages, it also has features that will make our work very easy both in academic and daily life. Let’s take a closer look at these marvelous little-known features.

You definitely have a job for Google’s Translate service. With this magnificent feature, while we can reach nearly 110 languages ​​with a single click, we can also make our daily life easier. We examine other important aspects of this service, which is more than translating between languages, that will make our lives easier.

However, there is one thing to be aware of: Google Translate service may not translate your words or phrases properly in some cases, as it is open to development by all users. You should remember that it is useful to review the texts you have edited with the help of Google Translate once again.

You can practice to memorize words in a foreign language:

When trying to learn a language, memorizing the simplest and most common words in everyday use can be a very correct way to go. For this, you can make a custom word dictionary that can only be seen by the people you want. This service, which is one of the most useful features of the translation application, can store the words you have translated before and then you want to work with, and export them in Excel format whenever you want. Thus, you can improve in any language you want by studying these words whenever you find them.

To take advantage of this feature, click the faded asterisk next to the word you are translating. If the star icon turns yellow, it means Google has started storing that word for you. When you click the “Saved” button on the same page, you can see your previously recorded words. You can also transfer your recorded words to your computer in Excel format by clicking the button that we have enclosed in the green circle in the image.

You can translate by speaking:

Let’s say you want to translate a long text, but you are too lazy to write or you know how a word is pronounced, but you don’t know how to spell it. Google Translate has a very good solution to overcome such problems; Talk! You can say the word you want to the microphone of your phone and transfer it to Translation and learn its translation.

Using this feature is actually very simple. When you get to the translation screen, click on the microphone icon we marked in the image. Then, after you say “Yes” to the microphone usage permission, voice translation feature will be activated. When you see the “Speak now” warning, you can say the word you want and learn its translation.

You can learn the pronunciation of the words out loud:

In our previous article, we told you that you can translate by speaking. Now we’re talking about a feature that you can learn by listening to the contrary. In this feature that can be used in every language you translate; You can learn by listening to the pronunciation of the word or sentence you want. Quite fluently and clearly pronounced words are spoken fast when you click once and slowly when you click for the second time.

When using this feature, it will be sufficient to touch the speaker icon, which is located just below the area you are translating and marked in blue in the image. This feature, in which you can use both your own language and the translated language, will be a great way to learn the pronunciation of the words.