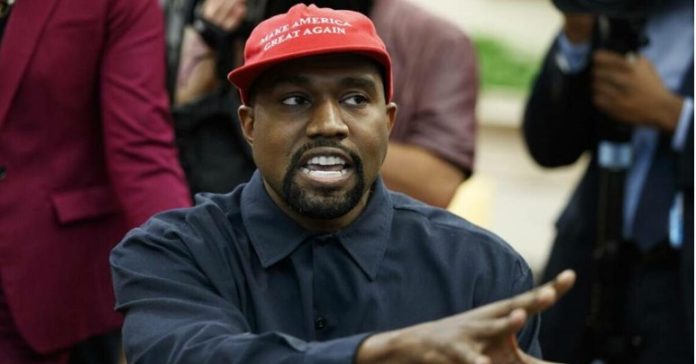 Over the past few years, Kanye West has given the world some of the most incredible songs and albums. And West’s creativity is not limited only to the music industry. The Flashing Lights hitmaker is a very successful businessman. However, lately creativity is not what the rapper is making headlines about. Suddenly he finds himself surrounded by contradictions. Time and time again, West has hit the headlines for his questionable statements, and now the heartless star has called some very successful black artists “puppets.”

Kanye West has always been very open about his opinion. In the past few months, the rapper has repeatedly found himself in the spotlight because of his legal disputes with Adidas and GAP, and recently because of his anti-Semitic comments. The rapper is going through a difficult period in his business career when the multibillion-dollar Adidas brand is leaving the West. Among all these problems, which of the celebrities Kanye West called puppets and why? Let’s find out.

“They can control Shaq, Charles Barkley, LeBron James, Jay-Z and Beyonce, but they can’t control me. […] My mother was sacrificed. […] In Hollywood, many people go missing. They want to monetize and traumatize.

However, West did not specify who he meant by “they”. In addition, he even made some shocking statements. The 22-time Grammy winner claimed that many people were sacrificed, including his mom, father Michael Jordan and son Bill Cosby. West added, “They want to monetize and traumatize,” but gave no details on the topic. Recently, the rapper faced another lawsuit over his song “Life of the Party”.

How do fans react to the news?

After his recent tirades in the media, fans trolled the rapper and confessed how they miss the days when Kanye quit music. On the other hand, some users defend the rapper, calling him “Brave”.

Do you remember when he composed music and threw it, and we listened to it? Good times

Someone didn’t take their medicine again…. 😒

Oh my God, why mention JAY-Z

It’s sad how much attention he wants now

He will go down in history as one of the bravest people!

What are your options about the rapper? Do you agree with him? Feel free to let us know in the comments below.