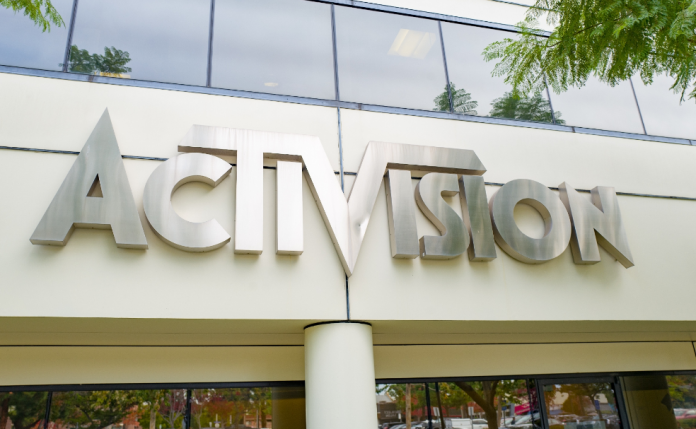 In an email to the company sent out on Thursday (September 29), CEO Bobby Kotick announced to employees that Townsend would step down from his position after less than two years at Call Of Duty publishing (via The Wall Street Journal).

“She [Frances Townsend] has tirelessly and successfully overcome difficult times for the company with leadership, conviction and grace,” Kotick wrote in an email. Despite the fact that Townsend has left her position, she will continue to work as an official adviser to the Seal and the board of directors of Activision Blizzard.

Activision Blizzard representative Rich George provided Kotaku with a copy of the company’s email detailing Townsend’s departure and explaining that the company is nearing completion of the merger with Microsoft.

Prior to joining Activision Blizzard as director of regulatory compliance, Townsend worked as an assistant to President George W. Bush for national security and counterterrorism.

After reports of misconduct at Activision Blizzard and a lawsuit filed by the California Department of Fair Employment and Housing, Townsend responded by denying the allegations in an email to employees, which caused a negative reaction within the company.

“The recently filed lawsuit presented a distorted and incorrect picture of our company, including factually incorrect, old and taken out of context stories, some of which were made more than ten years ago,” the excerpt says.

A month After The Death of The Queen, Netflix Releases The...