Home Celebrity Control Z: Everything you need to know about the new series … 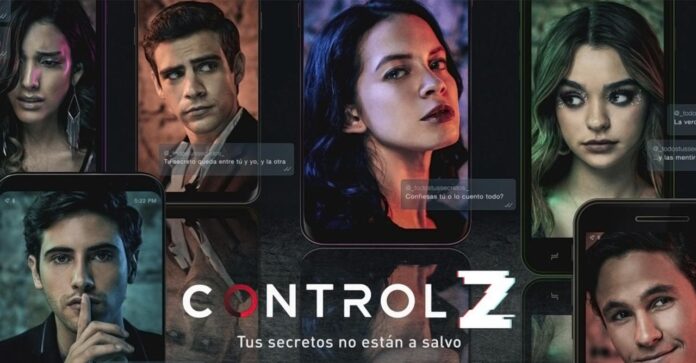 ‘Control Z’ is the new Netflix series that tells the story of some high school students who are victims of a hacker who will reveal some of their deepest secrets.

‘Control Z’ is the most recent Mexican story offered by the Netflix platform, the plot is surrounded by suspense, lies and secrets, each of its characters will teach you that the past always reaches you no matter how fast you run to get away from it .

THIS IS ALL YOU NEED TO KNOW ABOUT ‘CONTROL Z’, BUT WITHOUT SPOILERS:
It was released on Friday May 22, the first season of this series has 8 episodes of less than 42 minutes each and according to Netflix if you were a fan of Serena Van der Woodsen and Blair Waldorf in ‘Gossip Girl’ this story is for you.

‘Control Z’ narrates the lives of some students of the National College and how their student dynamics change when they become victims of a hacker known as @_todostussecretos_, who will be responsible for making the dark side of Javier, Sofia, Gerry known to the Internet , Isabela, Pablo, María, Raúl and Natalia.

Tomorrow is ours: Sofia meets her grandmother!