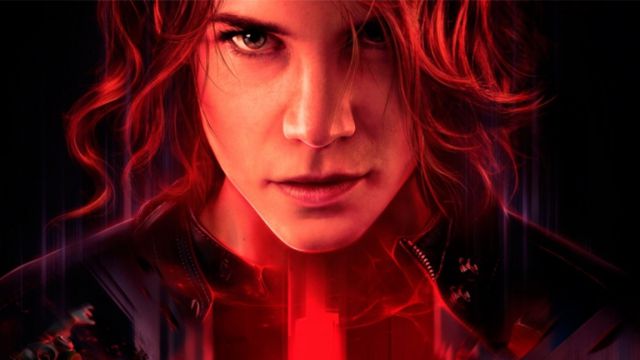 The publisher of the title, 505 Games, confirms all the news and improvements that this definitive version of the Remedy Entertainment title will bring.

Control: Ultimate Edition is one of the names of the month of February. Against all odds, after the arrival of the game in its simple version to Xbox Game Pass, Sony confirmed this Wednesday that this new, improved and expanded edition of Remedy Entertainment’s work will be one of the free PS Plus games for February 2021 on PS5 . Therefore, the question arises: how is Control: Ultimate Edition different from the normal edition? What improvements will next gen bring? We answer both questions.

Let’s start by answering the nomenclature. Unlike Control, the famous Remedy title published in 2019 for PS4, Xbox One (available on Xbox Game Pass), PC and later Nintendo Switch, this Control: Ultimate Edition, which includes the main game and the two expansions: “The Foundation “and” SMA “. We avoid getting into plot spoils.

Now let’s move on to the Ultimate Edition improvements for PS5 (free on PS Plus only during the month of February) and Xbox Series X | S compared to the PS4 and Xbox One editions:

Performance mode: native 1440p resolution aiming to maintain 60 FPS at all times; upscaled to 4K. On Xbox Series S, however, it will keep 60 FPS in this mode, in exchange for 900p of native resolution; scaled to 1080p. “It is a limitation of the hardware, not the game,” 505 Games clarifies.
Graphics mode: moves to 30 FPS with ray tracing (ray tracing for reflections and transparencies) at 1220p resolution; upscaled to 4K.
DualSense Controller Support: PS5 players will be able to take advantage of the unique features of the console controller, such as haptic vibration and adaptive triggers.
Activities and Help on PS5: the famous PS5 interface cards will appear on the screen if we wish on PlayStation 5. Also videos that offer us clues to overcome according to which challenges and puzzles; including percentage progress on each of those challenges.
Control: Ultimate Edition goes on sale separately this February 2 in digital format for PS5 and Xbox Series X | S; In physical format it will be published on March 3. Those who have purchased the original game will not be able to upgrade to these improvements for free.