Home Tech Control – How has it improved on PS5 and Xbox Series X? 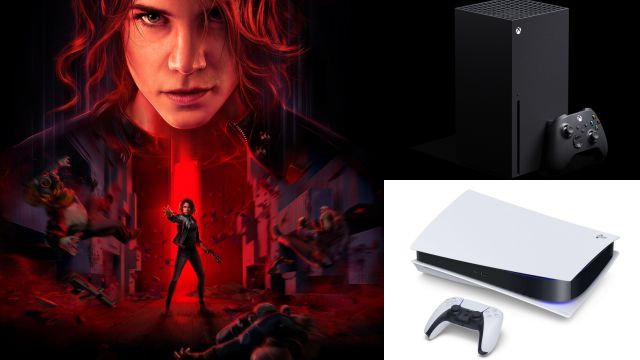 Control Ultimate Edition has already arrived on PS5 and Xbox Series X. A YouTube user analyzes both versions against the PC. How has it improved?

Control Ultimate Edition has already debuted on PS5 and Xbox Series X | S. The version with improvements dedicated to the new generation is released at the same time that it appears in the PS Plus catalog for this month of February. How do both versions perform? What are the display modes like? The BitAnalyst analyzes them.

ElAnalistaDeBits, a YouTube user who has already done the same with Cyberpunk 2077, details the technical performance of the two versions. The resolution on PS5 and Xbox Series X is 2560x1440p; the framerate runs mostly “stable” in both (30 fps in graphics mode and 60 fps in performance mode), although in the Microsoft console there are “some more drops”.

Ray tracing is the newest element of graphic enhancement. The author of the video explains that the use of this technology is “somewhat more limited” on consoles compared to the PC version. “In some highlights there are fewer elements on PS5 anecdotally,” he says. However, he calls it the “best ray tracing we currently have on consoles.”

Regarding the performance mode, which discards the use of RT in order to reach 60 images seconds, ElAnalistaDeBits subscribes that the reflections “suffer problems with the character model”, something that “did not happen” on PS4 and Xbox One. On the other hand On the other hand, the image on PS5 has a “too dark” tone, which “forces the brightness to be raised to obtain a result similar to other versions. Finally, the Xbox version “continues to have some freezing problems that occur when pausing the game or accessing the map.”

Control Ultimate Edition is the complete package of the latest work from Remedy Entertainment. It includes the two content expansions, The Foundation and SMA, in addition to taking advantage of the hardware of the PS5 and Xbox Series X | S.