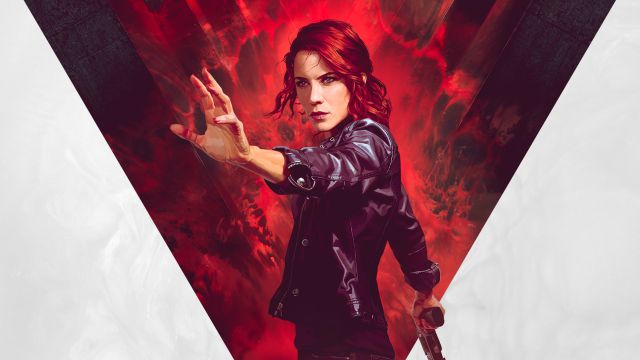 The basic edition of Control is coming to Xbox Game Pass for PC on January 21. In this way, the landing of the game in the Microsoft service is completed.

Xbox Game Pass for PC has shared the arrival date of Control. The latest work from Remedy Entertainment will be released in this subscription mode on January 21. In this way he completes his landing in the Microsoft service, which began last December with the debut of the console version on Xbox One and Xbox Series X | S.

Control will be the fifth name in the wave of games expected in January. It is preceded by Injustice 2, Neoverse, Yiik: A Postmodern RPG and What Remains of Edith Finch, already available on the compatible platform. In the case of Xbox Game Pass on console, the last to land have been The Little Acre, eFootball PES 2021 Season Update and Torchlight III, in addition to the work of NetherRealm Studios.

The most immediate future of Xbox Game Pass in its two aspects passes, of course, through The Medium. Bloober Team debuts in the new generation with a tribute to the great works of terror. Find out what we know so far in this link. Mark the calendar: January 28 on Xbox Series X | S and PC.

Control: Ultimate Edition, on the way to PS5 and Xbox Series X | S

As for the Finns, we know that their next step has a release date. The improvements dedicated to PS5 and Xbox Series X | S of Control: Ultimate Edition will arrive in digital version from February 2, 2021, while the physical will do so a month later: on March 2. Both versions will feature two display modes, one that improves performance to 60fps and another that limits the lens to 30 with the use of ray tracing.

See Also
Control - How has it improved on PS5 and Xbox Series X?

The controversy was served when announced. The basic edition of Control for PS4 and Xbox One will not be updated with the dedicated changes in the new generation. To enjoy them, you will need a copy of the Ultimate Edition, which includes the full game and its two expansions, The Foundation and AWE.

A New Studio Is Opened For Captain Marvel 2