Home Entertainment Control, Free Game On Epic Games Store; How To Download It On... 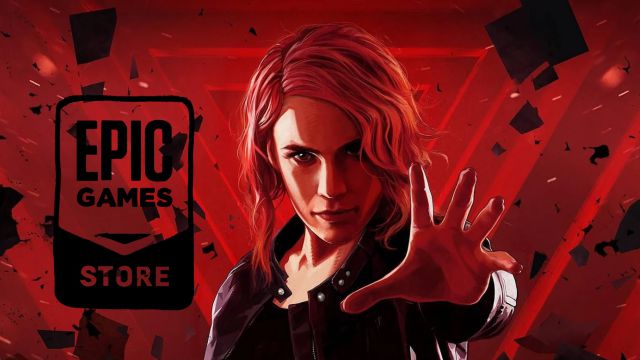 Control: The Remedy Entertainment title will be available throughout this week, so you can add it to your library permanently. The mystery has been cleared. The next free video game from the Epic Games Store is nothing more and nothing less than Control, the award-winning video game from Remedy Entertainment, the creators of Max Payne, Alan Wake and Quantum Break. The title replaces Frostpunk and will be available to all players with a Fortnite Creators Store account. In this way, they can claim it until next Thursday, June 17 at 5:00 p.m. (CEST). And yes, it can be added to the library permanently. The next ones will be Overcooked 2 and Hell is Other Demons.

In Control we handle Jesse Faden, a young woman who in her childhood lived a paranormal phenomenon. As a result, her brother was kidnapped by a strange organization, the Federal Control Office. Faden has spent years searching for clues, until he finally finds the headquarters. When he finally manages to access he becomes his director. Of course, things out of the ordinary happen inside the building. A parasitic organism has taken over the place and Jesse discovers that he can use telekinetic powers.

The Remedy Entertainment production is an intense third-person shooter, using special mental powers to deliver vibrant gameplay full of action, platforming, and mystery sci-fi. This version does not include the two expansions, but does include the base game on PC. Remedy, for its part, has signed an agreement with Epic Games to develop its next video game, about which we still do not know anything.

If you don’t have one, you can sign up for free here.

Once you have access, enter the link above in this news and redeem your copy of Among Us.

If you don’t have the PC client, download it at this link.

You will now have access to your library of games.

Warner Bros. made a statement about HBO Max!