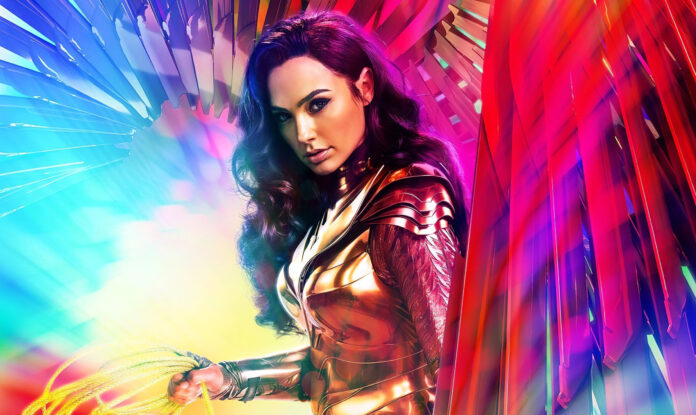 Recall that last year, director Patty Jenkins announced that she was on her way with “Wonder Woman 3”, just as at Warner Bros. she was working on a spin-off within the same universe.

But, a lot has happened since then. The coronavirus crisis has postponed “Wonder Woman 1984” several times; more recently it has been decided that the DC title will have its simultaneous premiere in the United States.

Where HBO Max users can watch the sequel to “Wonder Woman” for free from the comfort of their home and at any time of the day.

That decision will have dramatic consequences for ticket sales for “Wonder Woman 1984,” which could eventually cancel the planned sequels:

Although the career of producer Patty Jenkins, there seems to be no problems, as she recently took a job with Lucasfilm, owned by Disney competitors.

So Jenkins will be the first woman to direct a Star Wars feature film. It’s about “Rogue Squadron,” which will be released in three years, which will likely postpone “Wonder Woman 3” until at least 2024.