Home Science The only continent where the coronavirus case is not seen: Antarctica 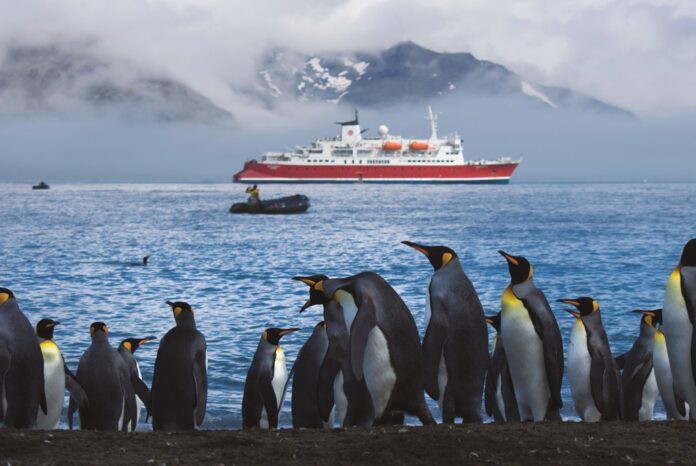 The coronavirus outbreak could not reach the Antarctic continent, as it broke out at a time when cruise ships approaching the region were about to end their voyages. With the arrival of winter, the continent was completely disconnected from the world.

‘We Are Thankful That We Live Here’
“I don’t think there is even a person who is not happy because he is here,” said Keri Nelson, coordinator of Palmer Station on the US base on Antwerp Island, one of the people living here.

“Some people are ready to return to their homes. To help people they love, to help people in this period of history in other ways. But we are all grateful to live in such a place where there is no effect on both the disease and the health and lifestyle of the disease,” Nelson said.

Nelson has been working here in the summer and winter seasons since 2007. Living in isolation from the rest of the world, Nelson said that they closely follow the developments.

“I’m worried for my family, especially my grandmother. As if you are on the Moon and look down,” You can see what’s going on, but you’re far away. ”

Intense Interest in Tourists
According to the data of the International Tour Operators Association of Antarctica, which has been the focus of tourists in recent years, 56,168 people visited the continent in the 2018-19 season. This shows an increase of 40 percent compared to a year ago.

While 78,500 people are expected to visit the continent in the 2019-2020 season, all visits were canceled this year due to the epidemic. The continent’s tourist season is from November to March.

A cruise ship carrying New Zealand and Australian tourists, departing on March 15, was stranded by 217 people off Uruguay in early April. From this ship, where 60 percent of the crew and passengers were caught in the coronavirus, only six of them were evacuated so far.