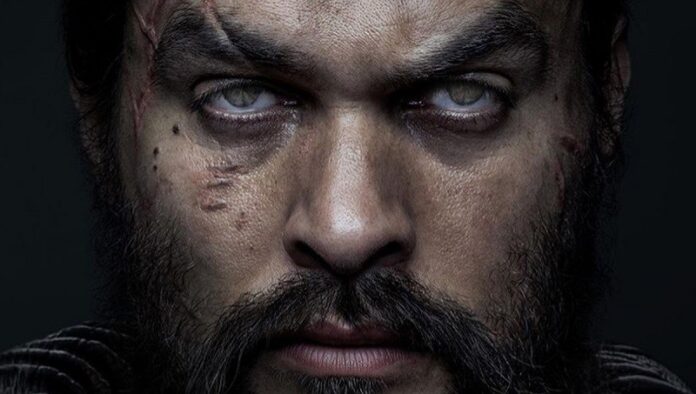 It was announced that a consultant was asked to establish the world of See, one of the original productions of the Apple TV + platform. The series is known as a science fiction production set in the distant future and focuses on the lives of people who have lost sight.

Apple TV +, which was launched by Apple in November of last year, has managed to become one of the platforms that gained the audience’s appreciation by hosting many beautiful productions in a short time. One of the original productions for the platform was See, the science fiction series starring Jason Mamoa. The series, which is about the life story of people who have lost their vision in a future period, has managed to receive positive comments.

It was announced that there was a consultant who worked to better reflect the life of the visually impaired among the aids received for the world established in the series. In production, it was said that a visual impairment counselor was used to more accurately depict life with visual impairments. Adventure items came to the fore in the production, which was founded when people living in the distant future faced the danger of extinction due to a virus and their lives lost their eyesight.

Only the consultant was trusted in the correct depiction:

Although the series represents the science fiction genre, it is stated that realism is very important. Making a statement on the subject, producer and consultant Joe Strechay stated that he is fully trusted in how a society of visually impaired individuals displayed on the screen will live and communicate. In this way, he underlined that scenarios and scenes have been made as accurate as possible. Strechay added that after a genetic disorder, he switched to the cane and gave support to people with low vision who previously participated in the workforce.

According to Strechay, he has worked on how visually impaired individuals have previously been portrayed in popular media, and these have helped shape his counseling in the See series. He has also worked as a consultant in different productions before. The help received from someone who is really in the visual impairment seems to have been very effective in the success of the series. Those who are curious about the second season of the production are still mysterious, and the release date of the new season, which is likely to come after the coronavirus pandemic is over, is looking forward.

What will happen to Stiorra and Sigtryggr in the last part

Apple Co-Founder Steve Wozniak: Could I Get Corona Virus