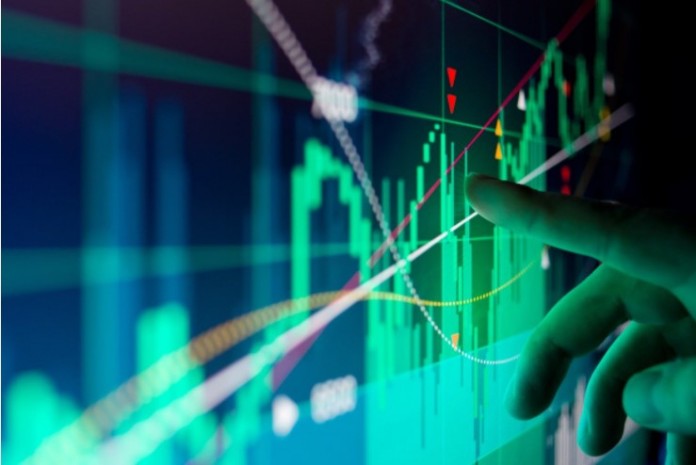 Despite the upward attack attempts, Bitcoin, which could not overcome the resistance of $ 48,000, continued to trade at critical support levels in the last 24-hour period.

The leading cryptocurrency Bitcoin, despite attempts to attack upwards, could not overcome the $48,000 resistance and initially declined to $47,500 price levels. However, this decline in Bitcoin accelerated below the $47,000 level and the 100 hourly simple moving average. BTC corrected to the upside and formed a bottom at $46,800 before trading from the $47,000 price levels.

Analysts stated that the first price band that can work as a support level in Bitcoin may be the price levels of $ 46,000.

Will Consolidation in Bitcoin Continue?

The leading cryptocurrency, Bitcoin, has accumulated at the price levels of $ 45,900 to $ 48,500 in the last 1-week time frame. Approaching critical support levels quite significantly, Bitcoin has been rejected multiple times in recent days from the $48,000 resistance. Stating that the value losses in BTC may continue if the resistance levels are not exceeded in the short term, analysts stated that the horizontal price movements in Bitcoin may continue for a while.