Home Tech Consoles Out Of Stock, How Does The Lack Of Chips Affect PS5,... 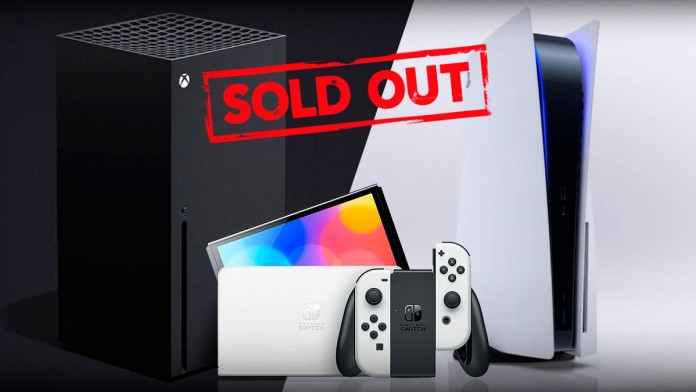 Consoles: We analyze the situation of the lack of chips and how it will affect the video game market; with special emphasis on the production of consoles. There won’t be enough consoles for everyone this Christmas. That is the first conclusion we can draw from a semiconductor materials crisis that is dragging on much longer than desired. The situation affects both manufacturing companies and consumers, who cannot get hold of their desired products. This situation afflicts everything, not just the world of consumer electronics; with collateral effects such as the rising cost of basic materials, transport and labor, also affected by aspects that, at the end of the day, directly compromise a compromised chain. We review everything we know so far and what this situation will translate into for the distribution and sale of consoles in the coming months after contacting chain stores or Nintendo itself, Sony and Microsoft.

What’s happening in the world and why are prices rising?

Globalization has been oppressed since the beginning of the pandemic, when, for reasons of major cause, air and maritime transport (90% of world trade) stopped short, forcing the main economic capitals to rethink their business models, closer to local production; less dependent on imports. It is not that easy, however, because the main reason why there are many trade agreements with countries in Asia and the Middle East is due to the low cost of labor.

There is data that sets off all the alarms. Last October, EL PAÍS published an article reviewing the cost of the price of containers on a global scale and how the delivery dates of said containers were getting complicated. If in February 2020 the price of a 40-foot container was around 1,200-1,300 dollars, at the end of last year it stood at 2,500 dollars. The trend was so negative that the worst forecasts came true, mainly because factories were still closed and part of the population in key countries remained confined. This October 2021, shipping those same containers cost more than $ 9,860.

Although the main agents of technology companies estimate an almost total recovery for the second half of 2022, there are many voices that place a “return to normality” for the year 2023. In other words: 2022 will be a very complicated and with still anomalous prices.

Android Auto Will Let You See More Things On Your Split...

Facebook has Discovered More than 400 Malicious Android and iOS Apps...