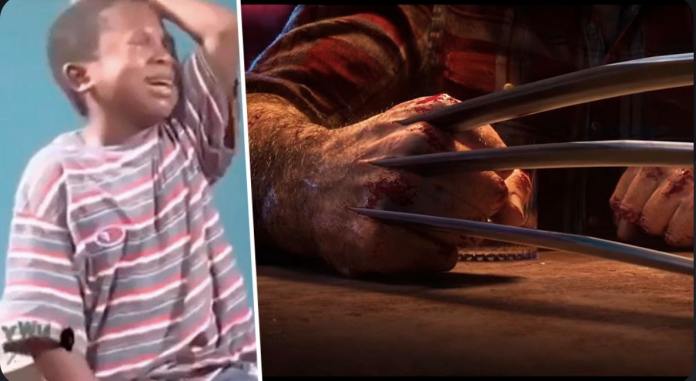 The subject of exclusives is painful for many people
Before summer was officially remembered, PlayStation finally put together a major presentation with announcements and surprises. Among them was a teaser that did not reveal much, but it moved many because it was a Wolverine game.

The most curious thing is that the development is carried out by Insomniac, the same team that brought us the two previous installments of Marvel’s Spider-Man. Now, the reality is we have very little information, so we could not give any kind of judgment or assumption of what this game could mean.

Now, let’s not lose sight that this is a PS5 exclusive and that will cause a high degree of controversy. Many gamers are going to wonder why Marvel’s Wolverine is not on PS4 or Xbox. Yes, at this point, this kind of questioning continues.

Twitter has been the social network that houses all these comments against Marvel’s Wolverine, since the Insomniac Games publication is where all users are questioning the movement of this study.

Complaints from fans for not seeing the Wolverine game on other platforms.

The objective of this exercise class is for us to see people’s comments and what they think of watching a game that interests them on a platform that they do not have. Yes, this continues to happen in this age because that is how the Console War works.

Now, the first example below shows us that maybe people believe that Insomniac Games still makes games for Microsoft, when it is clearly now part of PlayStation and Marvel’s Wolverine is an exclusive.

The claws are coming out. We are thrilled to announce Marvel's Wolverine is in development exclusively for PlayStation 5! #WolverinePS5 pic.twitter.com/Vtqrsqh32l

FIFA 22: These Are The Main Mistakes Before Its Launch