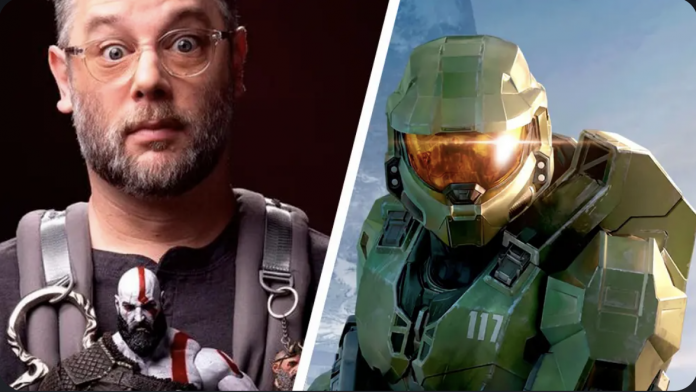 The wait is over
Finally after months of uncertainty and after a long delay caused by Craig. Halo fans finally have a release date for the Master Chief’s long-awaited return with Infinite. The best of all is that there is very little left so that we can all enjoy this new adventure that will arrive on December 8.

The 343 Industries title has caused quite a bit of buzz. In addition to returning us to the Halo universe, after six years without an installment of the main saga, it has shown that the mechanics and multiplayer that made us fall in love with these galactic adventures will return. Perhaps this is why not only mere mortals are waiting for it

Even the greats await Halo: Infinite

Since it is one of the most anticipated games of 2021, it is not uncommon to see how fans share their excitement for the arrival of Halo: Infinite on social networks. But we never expected that one of the most recognizable names in the industry would be among those who are waiting for him.

Cory Barlog, the director of God of War 2018 shared an image of an Xbox One on his Twitter. The text of the tweet indicates that one of Microsoft’s new consoles has already been purchased and also that Halo: Infinite is waiting. It seems that the good Barlog is also a fan of the Master Chief. 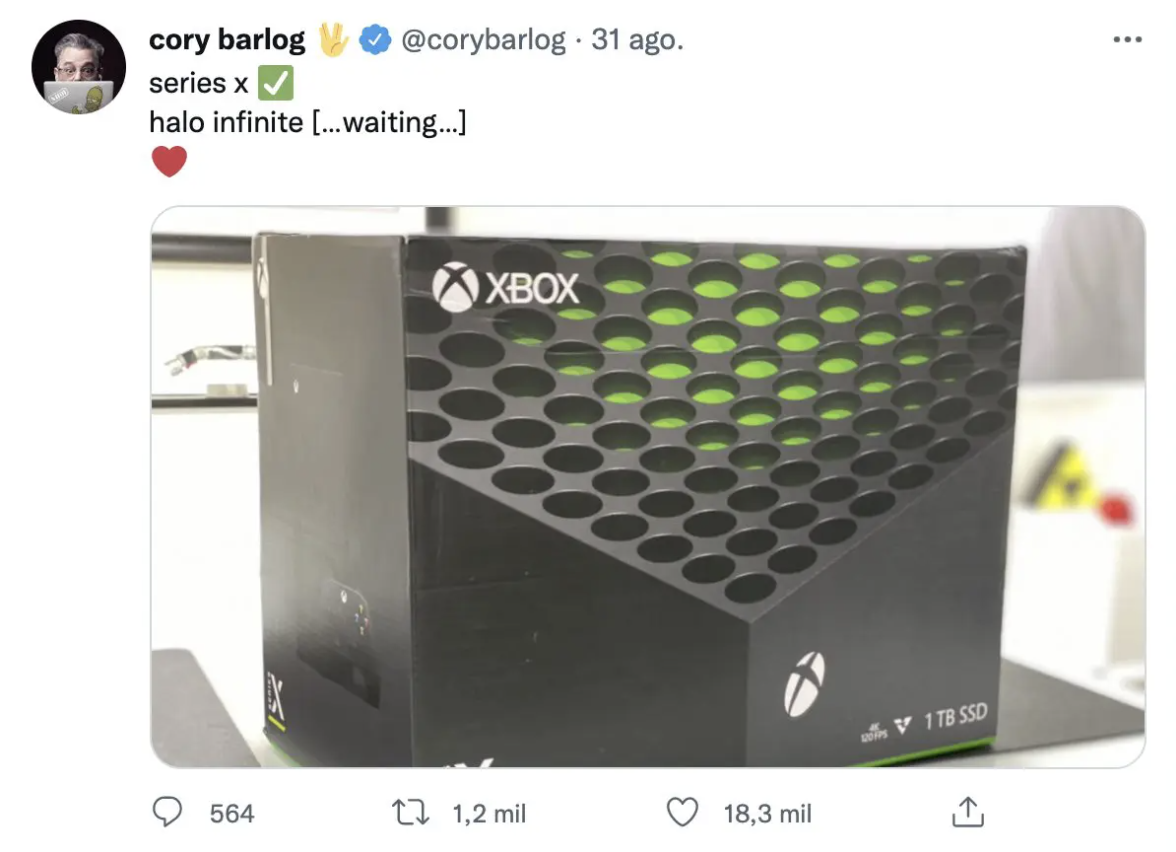 Barlog is currently working on God of War: Ragnarok, the long-awaited sequel to his 2018 title, where Kratos will follow his Norse adventures. Despite this, it seems that the director will make a hole in his agenda to enjoy Halo: Infinite when it arrives on our consoles.

Seeing that one of the most important personalities of PlayStation today is waiting for a game made by Microsoft for Xbox, indicates that the console war is something that is born from the fans. Although managers sometimes criticize some things about the competition, they do not stop enjoying and celebrating the successful titles that each creates. Or maybe we could argue that Halo is so great that it causes peace and harmony in the gaming world?

Music Lovers Are Listening to More Music Than Ever Before, According...

Google Drive on Android lets you listen to audios in the...