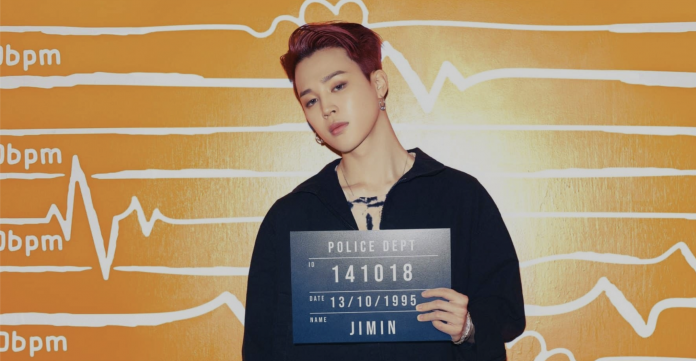 The fanbase or fansite of Jimin BTS has been banned by the Chinese government after being deemed to be supporting idols excessively.

Previously, the Chinese government had announced that they would make strict rules for fans to support their idols.

As a result of the new rules, Jimin’s fansite on the Weibo platform has been banned for 60 days for holding a birthday project by placing Jimin’s banner on the JejuAir plane.

In its official announcement, Weibo stated:

“Since the Cyberspace Administration of China announced the ‘Additional Rules To Clean Up Fandom Chaos’, Weibo has been doing the cleaning as requested, posting several announcements to advocate for celebrity fans and to maintain order in this community.

Netizens reported to us that, in April, an account held a fundraising event to ‘put a banner on the plane’ on another platform, which had violated the rules. Recently, they posted the results of the fundraiser on Weibo. The content of the post contained an element of pushing and comparing, which is a serious problem. We immediately blocked the JIMIN_JMC (Jimin Bar) account from being able to post for 60 days and deleted the related Weibo post.

Weibo strongly opposes irrational endorsement of celebrities, and is ready to take serious action. Weibo remains committed to fulfilling social responsibilities and has strengthened our governance of fandoms to clean up their online behavior. All of our platforms use the same standards when setting and setting rules. Once the act of supporting a celebrity is deemed irrational, we will take it seriously.

Going forward, we will continue to make regular announcements about the actions taken. We all have to work hard together to clean up the fandom. Our users are welcome to provide us with reports and feedback on this matter,” said Weibo.

Request for Julia Roberts to appear in the drama