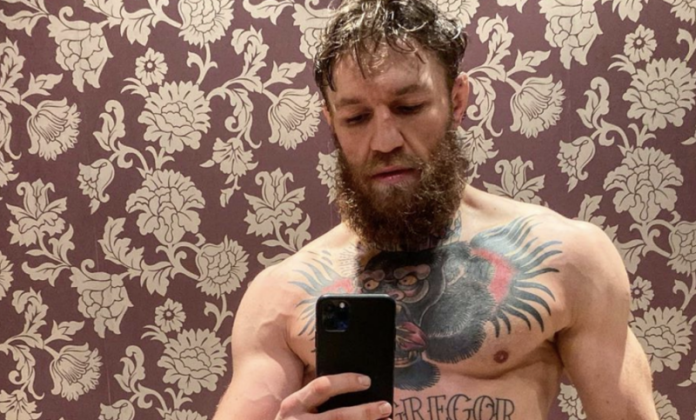 Conor McGregor is preparing his expected return to the octagon of the UFC, which will take place on January 18 when he faces the American Donald Cerron in Las Vegas.

The Irish wanted to share with his followers the fruits of his training and posted a photo on Instagram in which he is visibly muscled. A physicist that has nothing to do with the fiberglass McGregor we knew so far.

The Notorious, as it is nicknamed, decided to accompany the photo with the following text: “Who the hell is this guy?”, Making his followers notice his spectacular physical change.

Who the fook is that guy?

McGregor, 31, returns to the UFC more than a year after he announced his retirement from mixed martial arts. A time in which the expectation of a possible return has not stopped increasing.

Famous for his eccentric personality and viperine language, Dublin has already assured that his ultimate goal is to defeat the Russian Khabib Nurmagomedov in his country, after he won him by submission in what until now is his last professional combat.

Booba laughs at Damso and his transparent vinyls!