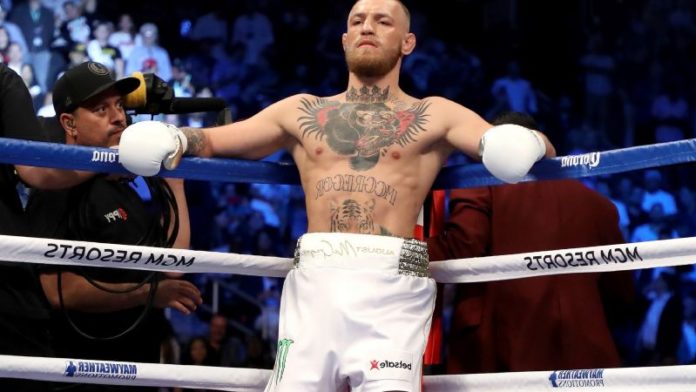 Conor McGregor, return and farewell? Huge expectation in Las Vegas. Conor McGregor will return to a ring today when he faces Donald Cerrone at the T Mobile Arena in Las Vegas as part of the 246 UFC evening.

The battle is scheduled for midnight and will be the main event of the night. The expectation is enormous for the return of The Notorius after a year without activity.

The last fight of the Irish fighter was on October 6, 2018 when Khabib Nurmagomedov fell to the Russian by submission. That day he lost the possibility of obtaining the lightweight title.

We are back again! Join me for my official after party at Encore Beach Club, Saturday January 18th! #ad #EBCatNight @wynnnightlife

In recent months the Dublin-born confirmed his reappearance and according to his statements is stronger than ever. However, a big question remains behind. Will it be your last contest?

Everything would indicate that the 31-year-old boxer, according to what he has been manifesting in recent months, will wait for today’s result to define whether or not he continues in the activity.

A victory could empower McGregor to fight again for the big titles, something he expressed in recent weeks. However, a defeat against Cowboy could leave him out of that illusion.

The Notorius will seek today to continue extending its history and add one more victory to its record of 21 wins (18 by the fast track) and four defeats (all by submission).