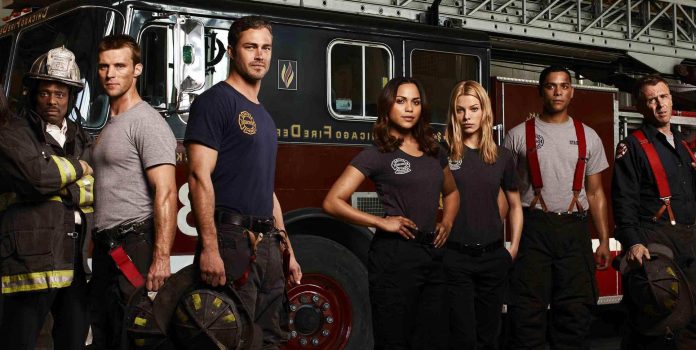 The popular Chicago Fire series, managed to count on the great performance of actress DuShon Monique Brown, during the first 6 seasons of the program. But, unfortunately the actress passed away in a very tragic way.

In our previous Chicago Fire note, we were talking about what is about to happen to Joe Cruz (Joe Minoso) and Herrmann (David Eigenberg) in the next episodes of season 9. But, remembering a little the characters that have come out of the series, you can not forget Connie.

The character Connie was a fundamental piece in the Chicago Fire series, since she always kept all the units together, with her sense of humor and affection that she always gave.

But unfortunately the character Connie came to an end unexpectedly, with the unfortunate death of the actress who was in charge of interpreting her, DuShon Monique Brown.

Many of the viewers will surely remember her, since she was appearing on the series from season 1 to 6, so it was a heavy blow to all the producers and actors of the show.

Actress DuShon Monique Brown died of a strange blood infection in 2018, for that reason she appeared until season 6 of Chicago Fire.

The unexpected death of her, did not allow preparing something worthy for the character of Connie in Chicago Fire, so many miss her presence in the series since she stopped appearing in it.

See Also
The new couple for this season is revealed