Home Celebrity The Conjuring 3 will be very different from the first two films... 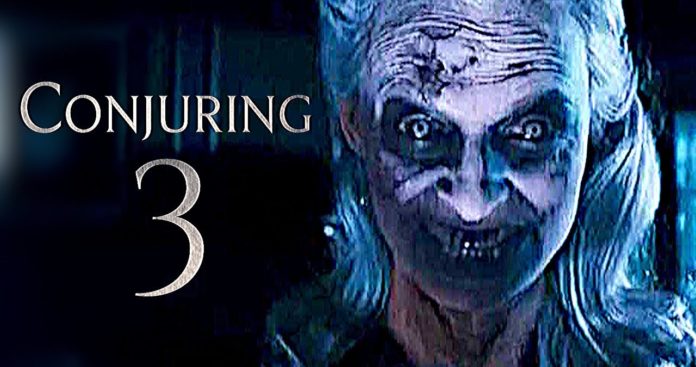 The Conjuring, a popular horror movie series, is expected to hit a new movie on September 11. Now, an important statement about the new movie has come from the screenwriter of The Conjuring. According to the statement, The Conjuring 3 will be very different from the first two films of the series.

Horror and thriller films have attracted attention since the early stages of film history. There have been countless horror films that have been released so far, and some of the horror films have managed to stand out from the rest. “The Conjuring” (Horror Session), which entered the vision in 2013, also managed to stand out from its competitors and gained a worldwide reputation.

The years we left behind brought together two films of The Conjuring with moviegoers. In 2020, a new The Conjuring movie is expected to be released. Now there is new information about this movie. According to the statements, The Conjuring 3 will have a different subject than the first two films of the series.

The Conjuring is about the story of a couple working on paranormal events. Ed and Lorraine Warren, who helped people in their first two films in the series who wanted their help and experienced paranormal events in their homes, faced the heavy results of these aids. The film’s screenwriter, David Leslie Johnson-McGoldrick, stated that in the third film of the series, there will be events that even the Warren family will have trouble overcoming.

The third film in the Conjuring series; “The Conjuring: The Devil Made Me Do It?” will be named as. In his statements on Twitter, McGoldrick stated that the third film of the series will be a much more extended version of the haunted houses form.

In the statements made by the film crew recently, it was announced that The Conjuring: The Devil Made Me Do It? Will be released on September 11. However, after these statements, very important developments took place in the world. The coronavirus epidemic, one of the main topics of our agenda, completely overturned plans for 2020. It is not yet known whether the developments will affect The Conjuring 3.

The real reason Porunn’s character was no longer seen