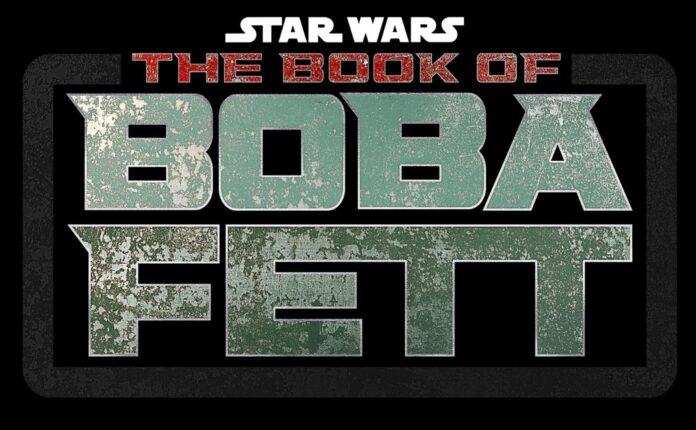 Confusion regarding the series Book of Boba Fett, announced in the second season finale of The Mandalorian, was resolved with the official statement. Accordingly, Boba Fett will not replace Mandalorian, but will have a separate series of its own.

The Star Wars movies, which found their way to the big screen after they were taken over by Disney, were a little far from satisfying the fans. The Mandalorian, which was released in 2019 and recently made the second season finale, succeeded to be the production Star Wars fans were looking for. The Mandalorian endeared fans with its characters and story.

In the second season of The Mandalorian, we saw characters such as Ahsoka Tano and Bo Katan, as well as Boba Fett, who appeared very little in the Star Wars movies but was highly loved by fans. Moreover, in the second season finale, we surprisingly learned about the future of the Book of Boba Fett series. However, this situation caused some fans to be confused.

It will be Boba Fett’s own series

We saw another short scene after the credits flowing in the second season finale and we came across an article saying that the Book of Boba Fett series will arrive in December 2021. So it’s a series that will be broadcast at the same time as the third season of The Mandalorian.

This led to the question of whether Boba Fett will replace Mandalorian in season three, in the minds of some fans. The answer to this question came with an official statement. Star Wars: Book of Boba Fett will be presented to the audience as a separate series.

In a statement released on the official Twitter account of Disney + (@disneyplus), it was officially announced that Boba Fett will have his own drama. The logo of the Book of Boba Fett series was also shared in the post. In addition, in the announcement, another statement was made to please those who awaited the Boba Fett series.

The series, in which Temuera Morrison and Ming-na Wen will star in the lead role, will be produced by Jon Favreau and Dave Filoni, just like The Mandalorian. In addition to these, famous director Robert Rodriguez will also be in the producer chair. Considering the success of The Mandalorian, which was produced by these producers, we can be hopeful for the Book of Boba Fett series.