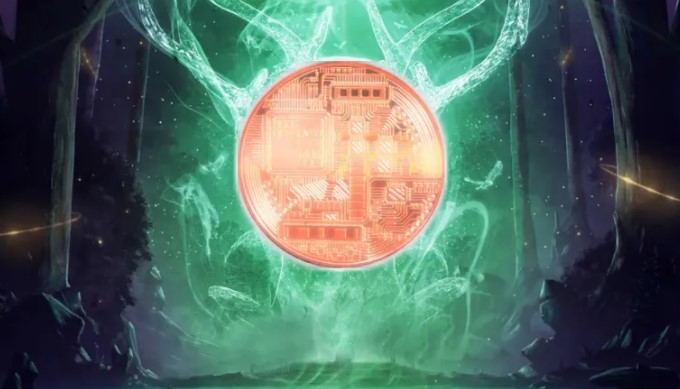 Having entered the market as Uniswap’s most serious competitor, Sushiswap (SUSHI) has proven to be a formidable competitor for Uniswap after significant price increases in 2021. Starting to serve on many different networks, SushiSwap has become a popular crypto money project by increasing the number of users in a short time. The altcoin project, which encompasses a popular decentralized cryptocurrency exchange and a cryptocurrency, has been marked by a series of disagreements and conflicts in recent days.

In the interest of the Sushi Community I am resigning as CTO effective immediately. I very much enjoyed the things that we built together and will look back positively on this moment. pic.twitter.com/7pZsQuPgup

As Somanews, the tweet we mentioned above was fired by SushiSwap’s CTO Joseph Delong and included the information that he resigned on the latest developments. In the past months, it has already been reported that 0xMaki, the co-founder and project leader behind Sushi, has left his role in the team. Delong’s resignation came at the end of the chaos that started with the departure of 0xMaki within the SushiSwap team.

Some team members claim that 0xMaki, one of the important members of the team, was removed from the project against his will. 0xMaki took over her role at SushiSwap after the creator of the project, Chef Nomi, left in September last year. Although 0xMaki’s message at that time emphasized that he was the reason for this departure and that he wanted it, some team members have a different opinion on this matter. A screenshot that leaked to the public confirms that 0xMaki was forced to resign. The screenshot shows Delong discussing 0xMaki’s presence in the project in one of the SUSHI communication groups.

When all these events are put together, it can be concluded that Delong is at the center of the tension in SushiSwap. It seems that the community’s reaction to Delong paved the way for the director’s resignation. At the end of the day, the extent of the negative impact of these events on SUSHI prices is a matter of curiosity.

Expected Answer From Elon Musk: Are His Claims That He Is...

Binance Invests In These 9 Altcoins: Listable!