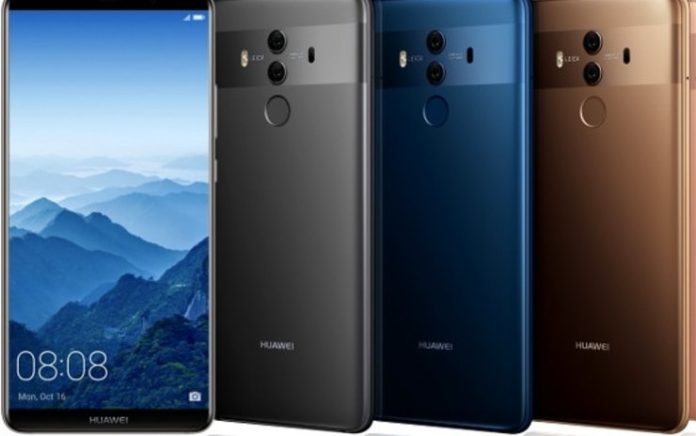 The flagship series Huawei Mate 10, launched by the Chinese technology giant Huawei in 2017, was quietly removed from the page listing devices that received monthly and quarterly security updates. Huawei said in a statement last month that Mate 10 will receive the Android 10-based EMUI 10 interface update.

Huawei Mate 10 series, which is powered by the Kirin 970 chipset and is still used by many users, is among the best devices offered by the Chinese brand to its consumers. According to the information we received today, Huawei; Mate 10 removed the Mate 10 Pro and Mate 10 Porsche Design models from the list of devices that are compatible with monthly and quarterly security updates. This means that the phones in question will not receive any more software updates.

There is no certainty about the Mate 10 Lite
According to the information we received today, Huawei removed many of its phones from the list that it called ‘compatible devices list’, but the Mate 10 Lite series still appears to be on the list. In addition to this, the development adventure of the phones, whose software support has been continuing for a long time, seems to have ended. Of course, it is also worth noting that there is a small contradiction in the situation.

Huawei Mate 10, Mate 10 Pro, Mate 10 Porsche Design came out of the box with EMUI 8.0. It is not known why the Mate 10 series, which received the EMUI 8.1, EMUI 9.0, EMUI 9.1 and finally the EMUI 10 update, is exempted from monthly and quarterly security updates. It was a big surprise that the phones disappeared directly from the update page, without falling into the quarterly update period.

However, one should not ignore the possibility that this situation may have occurred as a result of an error. Because the Mate 10 series is among the devices that will receive the EMUI 10 update. Still, it’s a fact that the model in question is one of the oldest smart Huawei smartphones in the update cycle. If there is a new development regarding the subject, we will update our news.

84 Years of Olympus Retires from the Camera Industry