Home News Confusing About GTA 6 and Other Rumors 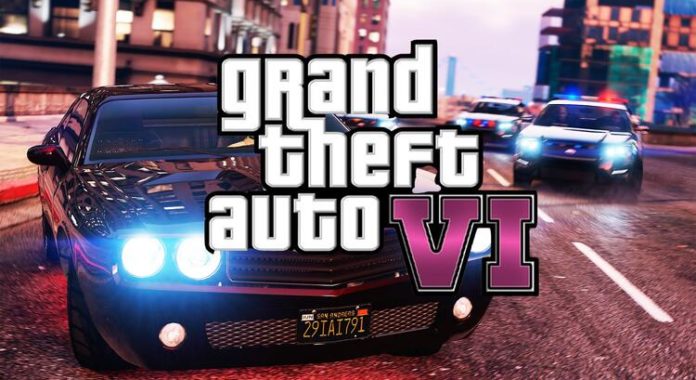 Returning to the story of the snake GTA 6 a strange series of events took place. On the one hand, GTA 6 will be released with PlayStation 5 on the other hand, while on the other hand was told that the GTA 6 trailer from Twitter will be published in April.

GTA 6, which is one of the most talked about subjects in 2019, continues to be discussed in 2020. There are now a few new developments on the GTA 6 issue, which has literally returned to the snake story, where Rockstar Games has made no explanation.

We will now tell you about two different claims made about GTA 6. The first of these claims comes from a source reporting some leaks about the PlayStation 5. We can say that the source’s claims for the GTA 6 are important, as Sony’s subsequent claims to PlayStation 5 have been endorsed by Sony. Such that; our source says the GTA 6 will definitely be released with the PlayStation 5. We accept that this theory is not surprising as much as it has been put forward by gamers.

The second claim about GTA 6 is somewhat complicated. Namely; Rockstar Games has just released a new job posting. The announcement was still active, saying Rockstar Games was looking for a video editor. There was no mention of a specific game name, but this video editor’s job was to produce a game trailer. Simultaneously with this announcement, a sharing on Twitter was confused.

GTA 6 trailer will be released in April
As a matter of fact, this share is very similar to the other shares about GTA 6. When we review this user’s account, we see that there are only 530 followers, and each share he receives receives only a few interactions. Nevertheless, this share of GTA 6 has received thousands of likes and retweets.

It is not known exactly who owns the sharing account. Moreover, it is not known on what basis Rockstar Games makes such a share simultaneously during the job posting. Gamers think that this person may have applied and even interviewed Rockstar Games. Unfortunately, it is not possible to clarify this situation.

GTA 6 can be officially introduced at year’s end
It is already known that the PlayStation 5 will be released by the end of 2020. On top of that, the source that comes to the fore with the leaks on the PlayStation 5, “GTA 6, will come with the PlayStation 5.” When we consider the claims of GTA 6, we reach the conclusion that the trailer of GTA 6 may be published in the next few months. However, it is not known whether sharing via Twitter has anything to do with these claims.

Arnold Schwarzenegger with his family at Oktoberfest.