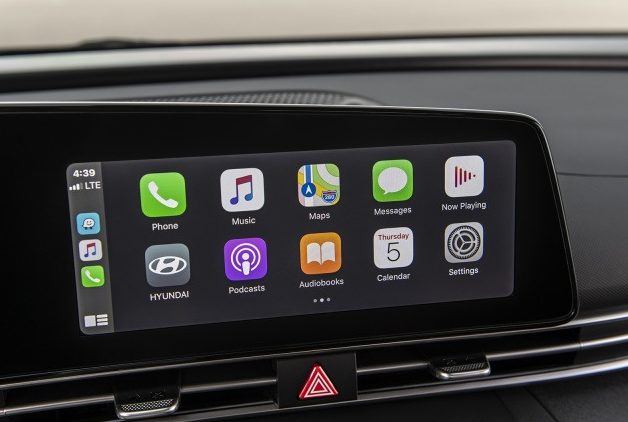 The news about Apple’s electric car plans has increased more and more recently. Another company that stands out in these news is Hyundai. Hyundai and Apple had allegedly been discussing electric car production for a while.

It was stated that these negotiations were continuing on the Kia axis within Hyundai, and it was claimed that the parties had agreed recently. However, the news that the talks had stopped later came to the agenda. A new statement came from Hyundai and Kia shortly after that. In the statement, it was stated that there was no meeting with Apple about electric car production.

News about Apple’s electric car known as the “Apple Car” should be approached with caution. These news have the potential to cause a serious fluctuation in the company’s stock. The claim that negotiations were held with Hyundai and Kia also added value to Apple’s shares.

This statement from Hyundai, shortly after the alleged halting of the talks between the parties, can be considered as a surprise. The reason why Hyundai came to the point of “no talks” after confirming that it met with Apple last month remains unclear.

Apple is also known to have negotiated with manufacturers other than Hyundai for its electric car project. However, none of these talks leaked as much detail as what happened with Hyundai and therefore with Kia. The excess of the leaked details confirms that the parties have met. However, it is necessary to wait to learn how the current situation takes shape.