Home Celebrity Confirms what will happen between Teresa and James 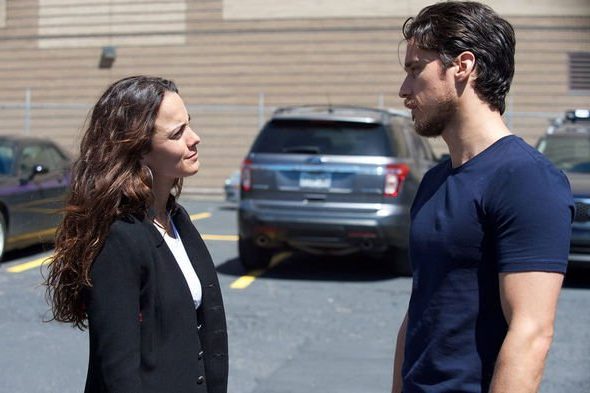 A recent theory by Queen of the South fans is setting off alarms as it approaches the assumptions many viewers of the show hold about Teresa (Alice Braga) and James (Peter Gadiot).

The return of James in the finale of the fourth season of Queen of the South, is opening a lot of theories, especially for the “betrayal” he did to Teresa.

But in turn, many fans are convinced that it is inevitable that the sparks will fly again in the fifth season, but other viewers are not so sure.

Some Queen of the South enthusiasts are still convinced that the pair will end the series together, although chances are high that the show will end with its fifth season, which doesn’t give Teresa and James much of the love they might have had. for each other. So fans are suggesting the following:

“I think she gave his heart to Guero a long time ago, and that’s why she constantly hallucinates him during season 3.”

“She is grieving him in the same way that you cry to the love of your life. Was he perfect and did he deserve her love? Probably not”.

But that’s the thing about love. He does not listen to reasons. Everything is heart ”.

Although Teresa Mendoza’s actions in the latest installments of Queen of the South certainly suggest that she is still mourning the sudden loss of Guero (Jon-Michael Ecker).

While James, he is still clearly in love with Teresa and could be in serious danger of getting hurt emotionally if he cannot accept the likely fact that she does not feel the same in Queen of the South season 5.

Danna Paola drugged and harassed while filming the series