Home Tech Confirmed: Xiaomi Mi 11 does include the charger in box 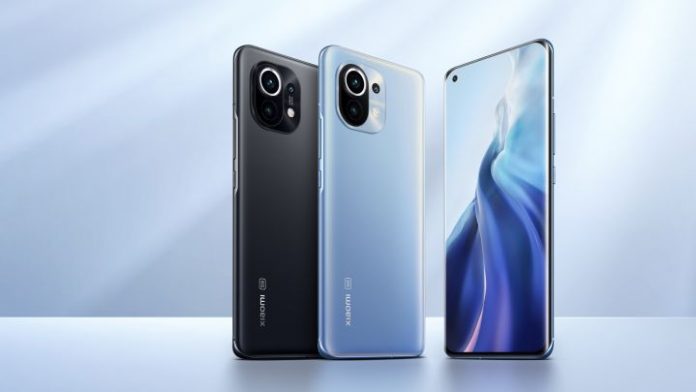 In the world of mobile telephony, we have been used for more than 20 years that the charger also comes in the box where the phone comes. But for some time now we see electronic products that no longer include a charger – Nintendo’s 3DS consoles for example. What would it be like to open the box of your brand-new, expensive new iPhone 12 and find that it doesn’t have a charger? Well that’s what happened

An iPhone without a charger? Well, yes, as we find for example with Nintendo mini-consoles, the iPhone 12 only comes with a charging cable in the box, but not the charger itself or the headphones. In fact, it is a firm decision for Apple that will be extended to all mobile phones that they launch in the future.

The reason? Reduce the environmental impact: According to Vice President Lisa Jackson “there are already more than 2 billion power adapters in the world” hinting that surely you have some at home that you can use. This is not to mention that they will make the iPhone 12 boxes smaller and therefore will not use as many materials for packaging.

But the economic reasons can also be mentioned, since a few months before the expert analyst at Apple Ming-Chi Kuo pointed out that the absence of the charger and / or the headphones was due to “environmental reasons or to reduce costs”. Apparently, the production costs of the iPhone 12 are higher due to the incorporation of 5G technology in the new line of iPhone. By removing the headphones and power adapter from the box, Apple can reduce costs

Xiaomi won’t include them either

The funny thing is what happened after this announcement: Samsung, Apple’s direct rival, first issued an ad – already deleted – in which it assured that it would continue to put the charger in the box of its future mobile phones. But suddenly he thought better of it, and last October he considered removing the charger and headphones, something that was confirmed last month with the premiere of the Samsung Galaxy S21, which did not have a charger.

The Chinese Xiaomi also gave a taunt to Apple claiming that its imminent Xiaomi Mi 10T would come with the charger. But suddenly, the CEO of Xiaomi, Lei Jun, surprised everyone by publishing on Weibo -the Chinese Twitter- that his next model Xiaomi Mi 11 would not bring a charger either, in another decision changed a few weeks after Apple’s.

According to Jun, and due to “environmental protection, the charger included in the box [of the Mi 11] has been canceled”.

GTA 5: The actors behind Lamar and Franklin