Home Tech Confirmed: The Samsung Galaxy Unpacked Will Be On February 9 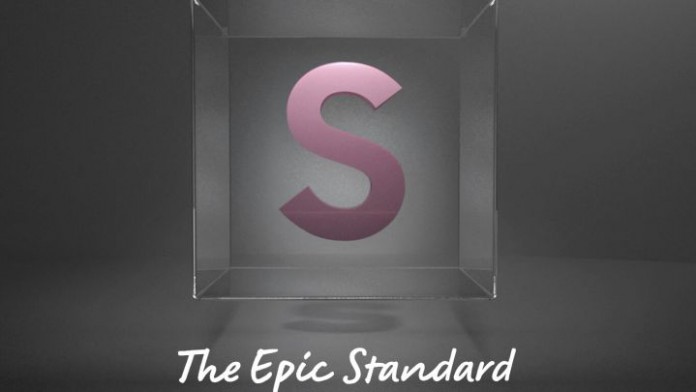 Samsung is one of the most anticipated brands when it comes to the world of smartphones. Above all, many are waiting for what he will do at the beginning of the year, a time when the company usually launches its first event of the year. Last week it became clear that the Korean firm intended to launch its new terminals next February, but we finally know that the Samsung Galaxy Unpacked will be on February 9.

The Samsung Unpacked appointment already has a confirmed date

Last week we learned of the confirmation of the new Samsung event. The company is at its best and it is now that we know the final date of the Samsung Unpacked 2022. It is the first appointment of the Korean company this year, where we will see the first batch of smartphones and, possibly, some extra device.

This year it will be delayed a few days compared to last year’s event, but still, we are a few days away from it. But the important thing is that the new devices from the Korean firm are here and we will see them at Samsung Unpacked 2022 on February 9. As usual, we will see an event broadcast live to prevent the spread of COVID-19 that continues to lurk.

It can be followed from the company’s YouTube channel and here you can register to receive a notification on your calendar when it starts.

What will we see in the Samsung Unpacked on February 9

We are already clear that we have an appointment next February 9 with the Seoul company. In case there was any kind of doubt, it will be the coming-out of the company’s high-end devices. By this we mean the Samsung Galaxy S22 family, which will replace the entire Galaxy S21 family from last year and which left the Galaxy S21 FE version until very recently.

We will find new phones divided into different variants as usual, where the Ultra will be the most powerful of all. But this will not be the only thing we see in this very special event for the firm, since the arrival of the new Samsung Galaxy Tab S8 tablets on the market is rumored. It is expected to be a tablet at the same level as the iPad, with which it intends to rival, but the big surprise that has been talked about a lot in recent months is the introduction of the Samsung Galaxy Tab S8 Ultra, a model that is called to give the best of the best in this section.