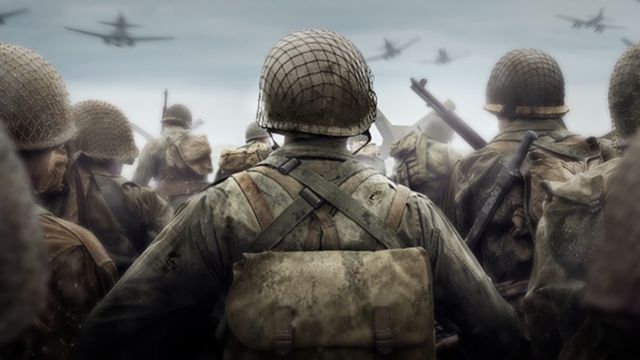 Activision Blizzard confirms a new traditional “premium” installment of its fetish saga, which has broken player records during 2020.

Activision Blizzard will publish a new video game of the Call of Duty series before the end of the year 2021. The North American company has fallen to know the news from the hands of its CFO, Dennis Durkin, during this Thursday in the presentation of its last financial report before investors ; but they have not detailed the study in charge of this project. It will be released in the last quarter, between October and December, on platforms yet to be confirmed.

Following Call of Duty: Modern Warfare and Warzone in late 2019 and early 2020, respectively, captained by Infinity Ward; As well as Call of Duty: Black Ops Cold War at the end of recent 2020 by Treyarch, it is unknown which is the internal Activision team that is assuming the role of this new main iteration, the only detail that has transcended the confirmation. It will be a game that is sold in stores, at full price, which does not prevent other avenues from being explored in parallel with other business models, as happened with Warzone (free-to-play focused on battle royale) ago just one year.

Taking into account that Treyarch seems almost out of the question for this task and that Infinity Ward may not have had enough time, names like Sledgehammer Games, authors of Advanced Warfare (2014) and WWII (2017), both published in the last generation, appear on the table. of consoles. Last May 2020, Sledgehammer declared to be working on “multiple projects” following the departure of its founding partners in 2019.

Call of Duty breaks records in 2020: more than 100 million active users per month

Call of Duty is in one of its best historical moments. The North American giant, which has revealed revenues of 2,413 million dollars last quarter (including Activision, Blizzard and King) and profits of 508 million dollars, confirms that the war FPS saga has lived in 2020 its best historical year with more 100 million active players per month; almost doubled his annual income.

In addition, premium sales of Call of Duty – titles that are sold at full price in stores – have grown 40% compared to 2019. In the report they declare their willingness to publish new remasters in 2021; Although they have not made explicit that they will necessarily be from Call of Duty, after the success of Modern Warfare Remastered and Modern Warfare 2 Remastered.

Buy a mobile and get it to you in 3 minutes