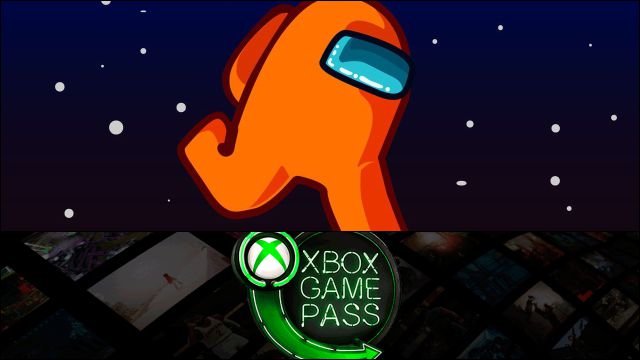 The successful InnerSloth title confirms its commitment to reach not only Xbox Game Pass for PC, where it is already available, but also consoles in 2021.

Among Us will come to Xbox Game Pass in its version for Xbox One and Xbox Series X | S consoles in 2021. The official Xbox blog has updated the post where the launch of the successful InnerSloth game on Xbox Game Pass (PC) was made official to indicate that, at a date yet to be determined, console users will also be able to find the title in the service’s game library.

Priced at € 4.99 (€ 3.99 as an introductory offer within ten days), Among Us can currently be purchased separately for Xbox, regardless of platform, but only executable through Windows computers. This means that those who buy the title can enjoy it on Xbox consoles as soon as it is released on consoles without having to subscribe to the Xbox Game Pass service, where it will remain included from its premiere. Details about a possible launch window have not emerged.

The Among Us phenomenon is extraordinary in character. A small title launched in 2018 that, without prior notice, began to take off in downloads on both PCs and iOS and Android devices between the months of September and October, all accompanied by the incessant support of streamers and audiovisual content creators with millions of followers all over the world. Word of mouth and the multiplayer component of the work, which always offers unexpected situations, as well as a series of intangibles, have led the title to be one of the names with capital letters in the video game sector in 2020.

Among Us unveiled its new map at The Game Awards 2020, The Airship, while for just a week it has also been available on Nintendo Switch (via eShop) for 4.29 euros and compatibility with cross play, the cross game to play games with users of other platforms.